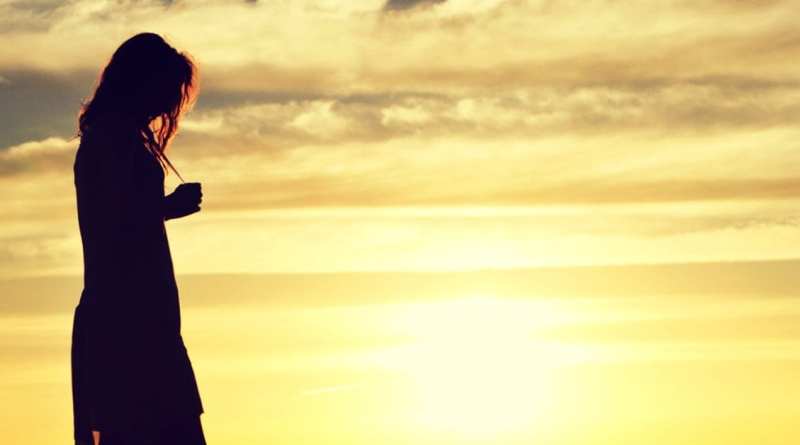 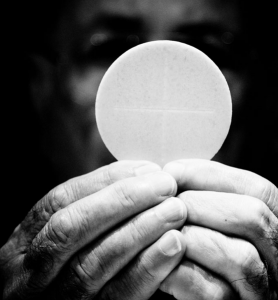 “When I returned home, I got into the habit of going to daily Mass. I drew all my strength and my joy from there. Jesus became my essential food. My Hindu husband listened respectfully to my testimony, and in spite of the great change which had taken place in me, he did not seem shaken.

Moreover, I have never tried to convince him to share my faith, and equally he has allowed me to practice my faith freely. I prayed a lot for him. Several years later, as I was getting ready to go to Mass one day, he simply said to me, ‘I am coming with you!’To make a long story short, he is now a baptized Catholic and we are united in the same faith.

“I wish so often that I could start my life again, so that I could spend all my younger years with Jesus! How I regret losing time and how ashamed I am that I didn’t always believe! But now, I do not let a single day go by without thanking God for revealing Himself to me. I pray daily for lukewarm Catholics! That Mary our Mother may touch many, many souls and bring them to the living Jesus!”
Let me add that seeing the joy that radiates from Janet told me more about Jesus than her conversion story!
Source of article  http://www.childrenofmedjugorje.com/

“I found it to be a great book; a fascinating, fast-paced thriller, written in a strong voice, filled with rich dialogue, complex and colorful characters, a story-line that tackles the most meaningful, religious and political subjects in the world. It is an impressive work…Move over Dan Brown, I was blown away!”  –  DANIEL KLIMEK -Scholar, seminarian and Marian expert featured in the full length motion picture –  “Queen of Peace” 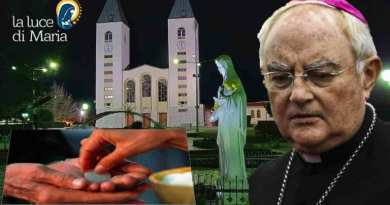 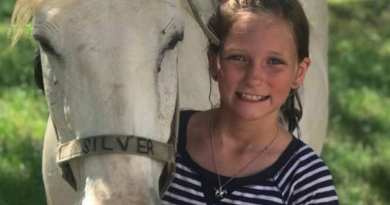 Fr., you are absolutely right to call out the error of “universalism” for what it is – a dangerous error.

A man from Utah, who had just completed his life-long dream of reaching the top of Mount Everest, died while