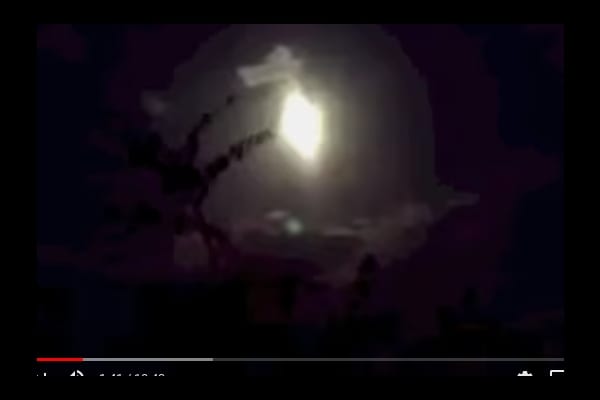 PLUMMETING BALL OF FIRE At apparition sites around the globe, a phenomenon known as “the Miracle of the Sun” has been seen by hundreds of thousands. The first major recorded episode of this sun miracle occurred on October 13, 1917, at Fatima, Portugal, before an estimated 70,000 people. On this date a severe storm had raged through Europe. The ground was soaked and muddy and everyone was drenched. The apparition appeared to the three young visionaries, who described a lovely lady “more brilliant than the sun.” The apparition spoke messages to the children, and just as the apparition was about to leave, the Miracle of the Sun began. Here is an account of what occurred: As the Blessed Mother was leaving she opened her hands, and from them rays of light extended in the direction of the sun. Gradually the sun grew pale, appeared as a silver disk at which all could gaze directly, without shielding their eyes. Rays of multicoluored light shot out from the sun in every direction…Then the sun began to spin madly on its axis and appeared like a giant wheel of fire. The sun began to dance wildly. Suddenly the sun seemed to be torn loose from its orbit. It hurtled closer and closer to earth, and looked like it was going to plummet to the earth. The people were terrified and there arose cries of repentance and appeals for mercy. Many thought it was the end of the world. Then, just as suddenly, the sun stopped plummeting downwards, and in the same swirling motion it began to climb upward until it resumed its place in the sky. The rain-soaked clothes of the 50,000 to 70,000 people were immediately dry. This was an event reported by several newspapers of the day. SUN MIRACLES INCREASING The Fatima miracle was just the beginning. Over the last century this sign, as well as many other miracles, have been reported at apparition sites around the globe. In recent years, widespread reports of pilgrims witnessing The Miracle of the Sun have increased. For instance, it happened before a crowd of 100,000 in Puerto Rico on April 23, 1991, which was the thirty-eighth anniversary of the apparitions there, and it happened again in the Philippines on March 5, 1993, in front of a crowd of 300,000. Similar events have been recorded at such apparition sites as Medjugorje, Bosnia; Denver, Colorado; Lubbock, Texas; and Conyers, Georgia. The Four Marian Dogmas: (1). Divine Motherhood (2). Perpetual Virginity (3). Immaculate Conception (4). The Assumption For more, visit: DANCING SUN MIRACLE – DIVINE MERCY HILLS, PHILIPPINES http://www.youtube.com/watch?v=yF0_ys… CATECHISM OF THE CATHOLIC CHURCH http://www.vatican.va/archive/ENG0015… CATHOLICS COME HOME http://www.catholicscomehome.org 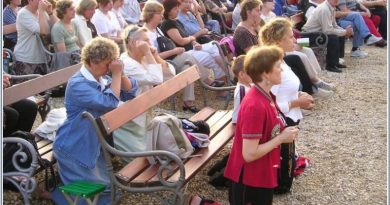 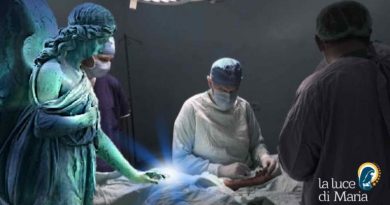 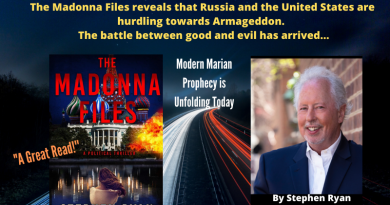 Mary TV and Wayne Wieble are consider two of the most credible chroniclers of events at Medjugorje. So