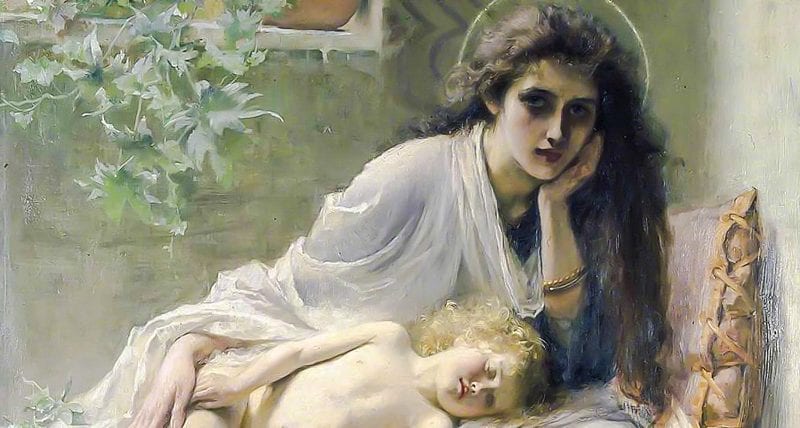 “What a joy to remember that she [Mary] is our Mother! Since she loves us and knows our weakness, what have we to fear?”
~Saint Therese of Lisieux~

The Fragrance of a Lily and the Light of an Angel

Preparation for the first Mother’s Day began thirty-three years before the Crucifixion. Preparation began in a small room, in a humble home, when a prayerful young woman was awakened by the fragrance of a lily and startled by the bright light of the angel who carried it. It began when the angel told her that she would bear a Son, name Him Jesus and He will save His people from their sins, and this gentle child, although confused and frightened said, “Be it done to me according to His will.”

“Mary is the Mysterious Book of Predestination to glory.”
~Saint Frances Xavier Cabrini~

Our mothers take us from infancy to adulthood. Through these years they care for us, teach us, and in many ways, they are responsible for the adult we become. If our earthly mothers can influence and teach us so well, what greater lessons may we be given by our heavenly mother? We are human and in our humanity, we fall short. Herein, a chapter in our book of life lessons may have been overlooked. But our heavenly mother overlooks nothing. She lived with every virtue. She experienced every joy and sorrow and with her Immaculate Heart, she longs to share her life with us. But Mary is a non-assuming mother and in her humility, will not teach what we do not ask to learn. So we must go to her for guidance.

“Mary seeks for those who approach her devoutly and with reverence, for such she loves, nourishes, and adopts as her children.”
~Saint Bonaventure~

Preparation for the first Mother’s Day continues and as it goes forward, examples and lessons are offered. She teaches us the importance of prayer, obedience, humility, charity, selflessness, patience and wisdom. She teaches us how to celebrate our joys with gratitude and to accept our sorrows without losing faith. And most importantly, she lives each of our life’s events with us.

“Even while living in this world, the heart of Mary was so filled with tenderness and compassion for men that no one ever suffered so much for his own pains as Mary suffered for the pains of others.”
~Saint Jerome~﻿

When my own mother died, I knew that my life had forever changed. It would never be the same. I would never be the same. Mother’s Day, for me, would no longer be a celebration. It would, instead, be a day of missing and memories; a day with a large void at its center. It was. On a human level, it still is. But now, I can celebrate my mother because I now know that she rests in the arms of the mother who is the mother to all and, where she is happy and peaceful and the best aspect is that from where she and Mary watch over me.
The first Mother’s Day began over two thousand years ago but unlike the day we celebrate once a year, it has no breaks. It is forever; each day, always and each day that we give thanks to Jesus for giving His mother to us, adds to its splendor.

“May the mother of Jesus and our mother, always smile on your spirit, obtaining for it, from her most holy son, every heavenly blessing.”
~Saint Padre Pio~

The first Mother’s Day gave to us the greatest gift the world could know; our salvation. And it gave us the mother who would help us with a depth of love and gratitude, work to receive that salvation. Honor your mothers. Honor the woman who raised you, the woman who washed the bruises from your knees and who held you when you were frightened. Honor all mothers but never neglect to give honor to the mother of all; the mother who Jesus, with His last breath, gave to us as our mother.

“Jesus Christ, after having given us all He could give, that is to say, the merit of his toils, His sufferings, and His bitter death; after having given us His Adorable Body and Blood to be the Food of our souls, willed also to give us the most precious thing He had left, which was His holy Mother.”
~Saint John Vianney~

“Let us run to Mary, and, as her little children, cast ourselves into her arms with perfect confidence.”
~ Saint Francis de Sales~ 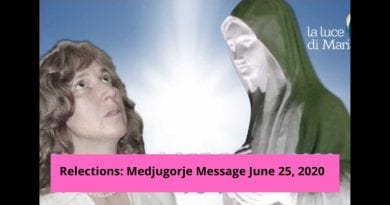 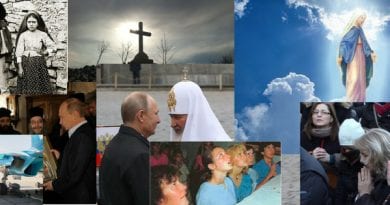 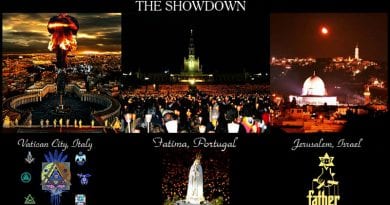