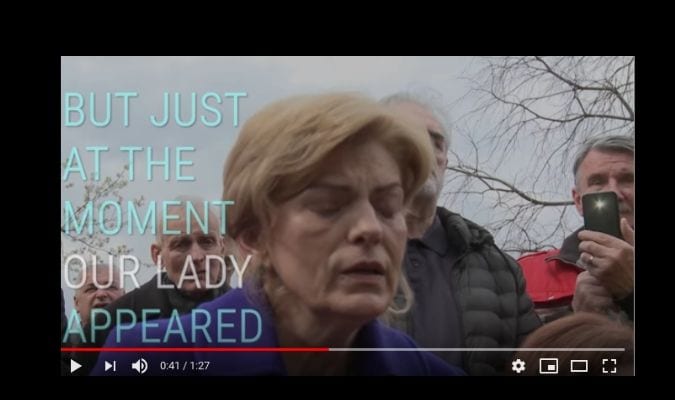 the Apostles of Love community.

As you will notice, it was a cloudy, gray day in Medjugorje on March 18, 2019 as Mirjana walked from her home to the Blue Cross and waited for Our Lady to appear.

Mirjana’s annual apparition usually takes place in the afternoon, unlike her apparitions on the second day of each month, which occur in the morning.

We’ve been blessed to have spent a substantial amount of time in Medjugorje through the years and, like many locals, we are generally quite skeptical about most so-called miraculous videos, photos, and reported signs.

Although we know that miraculous things do happen here, we believe that many of what pilgrims deem as miraculous are often just simple lens flares or natural phenomena. For us, the “miracle” of Medjugorje is internal; it is what we feel here in our hearts, and what we see in the changes people go through when they come as pilgrims.

As visionary Jakov has said, “Do not look for signs. The greatest sign is your conversion.”

What happened as we prepared to film Mirjana’s apparition, however, touched us deeply, and the consensus among most people present (including locals) was that we had all witnessed something divine…

Just as the apparition began, thousands of people  witnessed a bright ray of light shine suddenly down on Mirjana. Seeing it occur at the precise moment Our Lady appeared to Mirjana seemed beyond coincidental, especially considering we did not see the sun break through the clouds at all that day either before or after the apparition.

We understand, however, that it may not be possible to convey the beauty of the event through a video, but, regardless, we wanted to share this short video of it.

See this video and our longer video of Mirjana’s apparition at the Apostles of Love community. 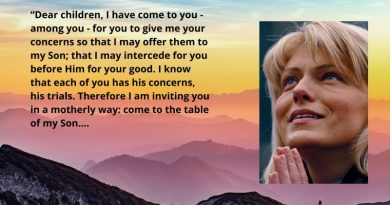 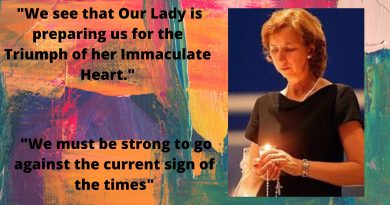 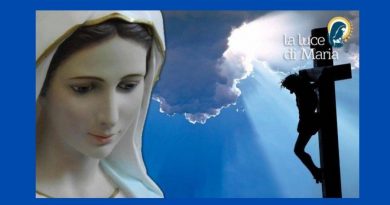 One thought on “A Miraculous sign from above at March 18 apparition in Medjugorje? “At precise moment when Our Lady arrives bright ray of light shines down on Mirjana.” Watch video”