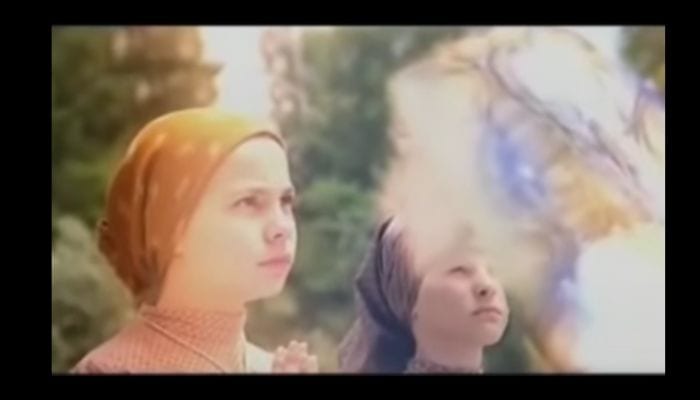 Mirjana has relayed the following about the Ten Secrets

“Before the visible sign is given to mankind, there will be three warnings to the world. The warnings will be in the form of events on earth. Mirjana will be a witness to them. Ten days before one of the admonitions, Mirjana will notify a priest of her choice. As stated earlier, Fr. Petar was the priest she chose. The witness of Mirjana will be a confirmation of the apparitions and a stimulus for the conversion of the world.

“After the admonitions, the visible sign will appear on the site of the apparitions in Medjugorje for all the people to see. The sign will be given as a testimony, confirming the apparitions and in order to call people back to faith.

‘You have forgotten that through prayer and fasting you can avert wars and suspend the laws of nature.’

“After the first admonition, the others will follow in a rather short time. Thus, people will have some time for conversion.

“That interval will be a period of grace and conversion. After the visible sign appears, those who are still alive will have little time for conversion. For that reason, the Blessed Virgin invites us to urgent conversion and reconciliation. The invitation to prayer and penance is meant to avert evil and war, but most of all to save souls.

“According to Mirjana, the events predicted by the Blessed Virgin are near. By virtue of this experience, Mirjana proclaims to the world: ‘Convert as quickly as possible. Open your hearts to God.’ 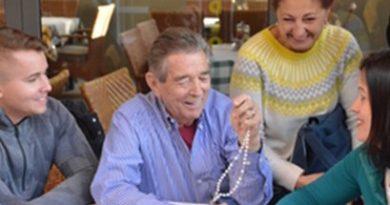 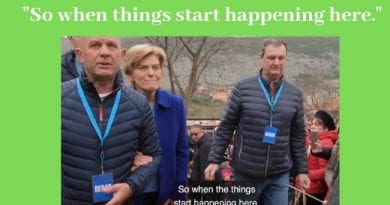 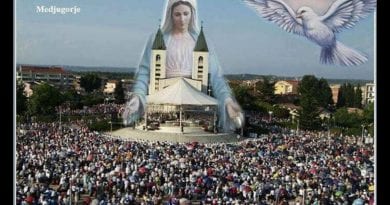 My holy Capuchin confrere, Padre Pio, used to say: Ite ad Joseph. Go to Joseph with extreme confidence, because I

FR. MARTIN “I READ THE THIRD SECRET OF FATIMA…GOD WILL INTERVENE WITH THE THREE DAYS OF DARKNESS”

Source: The Hill The Trump administration announced Friday that it would suspend its obligations under a decades old Cold War