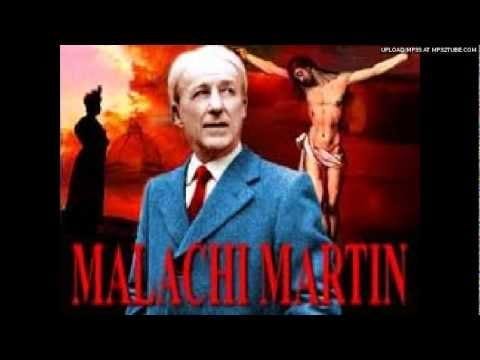 The 3rd secret will invovle Russia and Ukraine 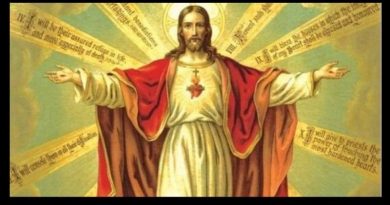 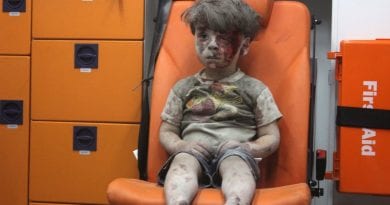 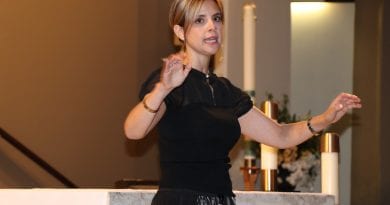 The apparition lasted 4 and a half minutes.   “Dear children, who could speak to you about the love and

Originally Published at Sott.com Ready for the battle for your mind!  Father Daniël Maes Living in Syria in the sixth-century