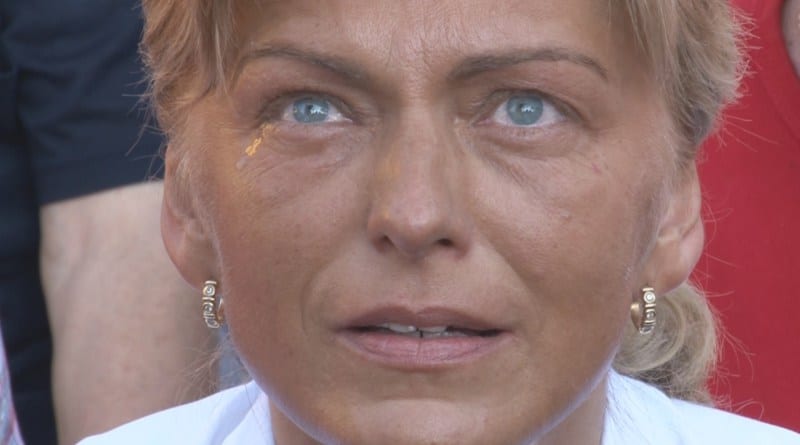 I remember the blind man, named Jozo, who had no difficulty regarding what happened, he had no question to ask. He immediately believed. Being blind, he told his granddaughter: Bring me something from the place where the Madonna appears . The little girl, a little girl of just six, tells him: “Grandpa, there is nothing on the hill.” But you will find something , insists the grandfather.

The child on the hill took a stone, a little bit of earth and kept everything in her left hand.He brought home and put it in the blind man’s hand, saying: Here, grandfather, I brought you from the place where the Madonna appears. The old man closed the pebble and the little bit of earth in his hand, and all night he watched and prayed. In the morning, when it was time to wash in the usual basin, he put everything in the water that became so dirty.He washed his eyes and said to his wife: I see you! She, a poor, suffering one, who has been assisting her husband for many years, cannot believe.

The husband tries to convince her and meanwhile looking at his hands he exclaims: But where are my wounds?

What happened after? A great gift and a miracle! The whole village came to see the restored man; the Bishop also came full of enthusiasm with the priests; journalists came, they photographed it and then they published that the Madonna healed the man. The police immediately started persecuting the blind, the visionaries and others. They went to the blind and told him to tell everyone he was always healthy. But he replied: I can’t say so, because the Lord can give me that suffering again if I don’t tell the truth.Afterwards, they went to the visionaries and told him not to say anything if they didn’t want to go to prison with their parents. The visionaries replied: “All right, let’s go to prison, but we can’t keep silent because Our Lady said to testify!”

I must confess my weakness: When I went to confess that man or bring him communion, I could not look at his wounded hands. He had them in plastic gloves to hold the blood coming out continuously. Even his son, a dermatologist in Canada, could not help his father. A great suffering. And now, he was cured! Source medjugorje.altervista.org

Source: Taken from “Observe the fruits” by fra Jozo Zovko 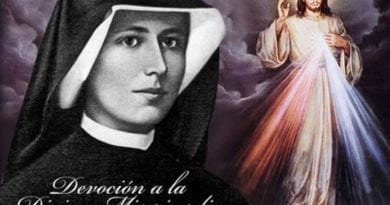 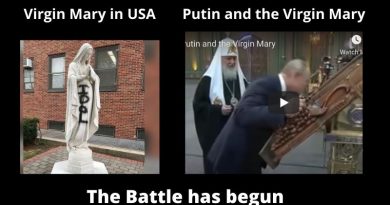 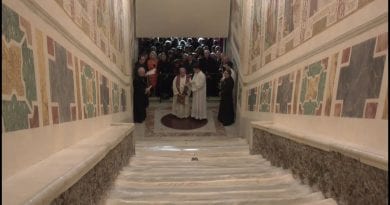 This is a very well done and informative video about Ivanka. Worth watching Without your charitable GIFTS it would be hard to

Source “Papa Boys 3.0” . medjugorje.MESSAGGIO To understand this article from the “Red Book” on Medjugorje better, we must take