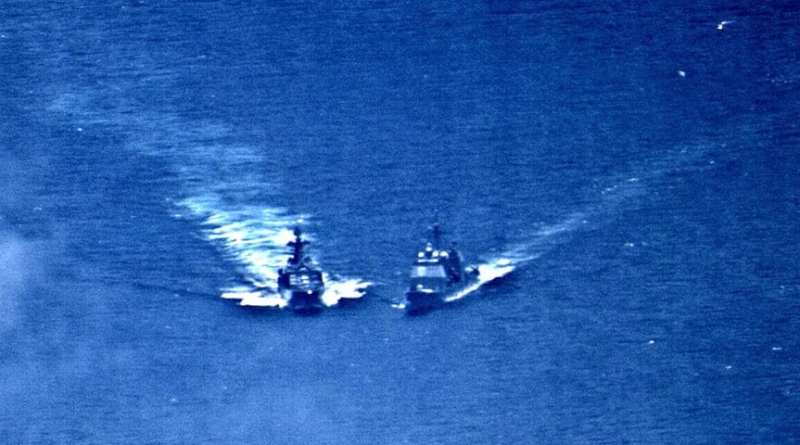 A Russian destroyer challenged a US warship to an unusual showdown in the Pacific on Friday, forcing it to take sudden evasive action.

The destroyer, according to US 7th Fleet, engaged in “unsafe and unprofessional” behavior, sailing extremely close to the Ticonderoga-class cruiser USS Chancellorsville and risking a collision with the US vessel.

It came just a few days after a Russian fighter aggressively buzzed a US Navy aircraft over the Mediterranean Sea. 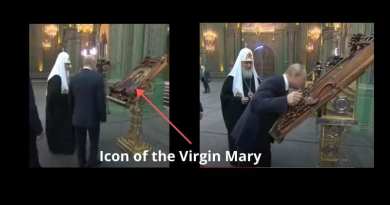