Russian President Putin recently spoke about the threat of global conflicts on the horizon and his frustration at Washington’s apparent unwillingness to take the possibility seriously. Rick Sanchez reports.

Russia is the people where God will be most glorified

In October, 1981, Virgin Mary have told Marija Pavlovic:
Russia is the people where God will be most glorified. The West has advanced civilization, but without God, as though it were its own creator.Rene Laurentin ans Rupcic Ljudevit
Is the Virgin Mary Appearing at Medjugorje
— Washington, D.C. — The Word Among Us Press. 1984. p.80 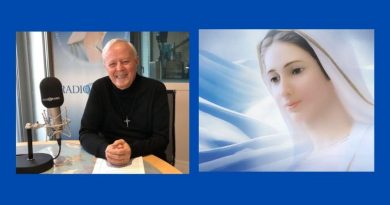 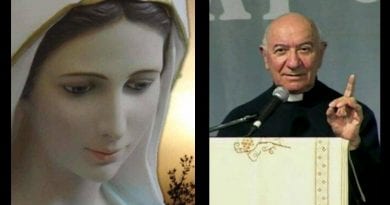 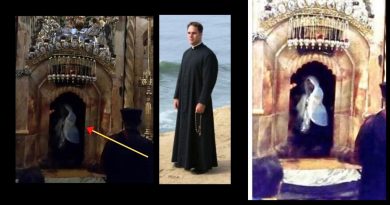