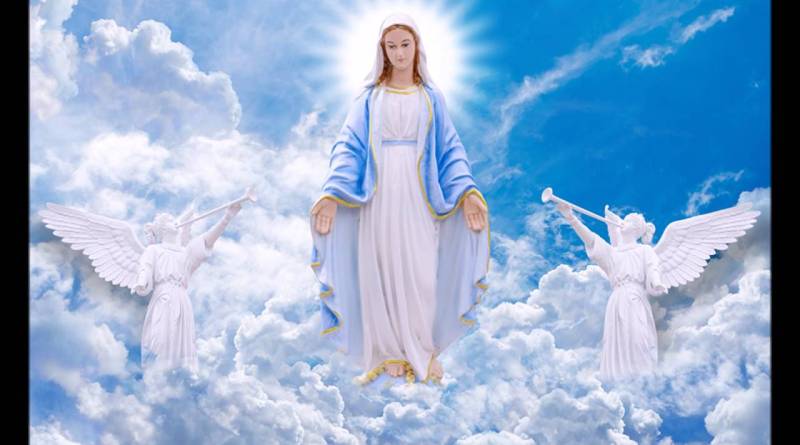 “There is a meaning to the number 101. It means that the sin has entered in the world by a woman and it is by a woman that will come the salvation. The zero between the two 1, represents the God eternal, being of all eternity until the eternity. The first 1 represents Eve and the second, the Virgin Mary.”

To this day, the messages from the Virgin Mary”s apparitions, approved by the Catholic Church as authentic,  are viewed by many as containing some of the most ominous prophecies of a future chastisement against all humanity. There are many Catholic who think Akita’s prophecies are in fact the so called “Hidden Forth Secrets” of Fatima.

More on the Apparitions of Akita from Wiki

Sister Agnes  reported three messages from the Blessed Virgin during 1973, but the Virgin Mary Statue is reported to have continued to weep thereafter. The statue of the Virgin Mary at Akita is carved from a single block of wood from a tree and is about three feet tall. Sister Agnes reported that she first heard the statue calling her, and then the first message began.

Sister Agnes reports that in the first message the Virgin Mary asked her to recite a prayer of reparation together, and told her in 1973 that her deafness will be cured. The other reported messages ask for the praying of the rosary and to pray to repair the sins of others, as Acts of Reparation. The second message is said to have included the following:

“Many men in this world afflict the Lord. I desire souls to console Him to soften the anger of the Heavenly Father. I wish, with my Son, for souls who will repair by their suffering and their poverty for the sinners and ingrates.“

The third alleged message warned of possible worldwide calamities if men did not repent and emphasized the need to pray the rosary. It allegedly stated that it was the final message to Sister Agnes and is said to have ended with the statement:

“Those who place their confidence in me will be saved.“

In 1973, Our Lady gave Sister Agnes Katsuko Sasagawa in Akita, Japan three messages through a statute of Mary. Bathed in a brilliant light, the statute became alive and spoke with a voice of indescribable beauty. Her guardian angel also appeared and taught her to pray. The wooden statute from which the voice came wept 101 times over a course of several years. It also perspired abundantly and the perspiration sent out a sweet perfume. Its right palm bled from a wound having the form of a cross. Hundreds of people witnessed many of these events. Scientific analysis of blood and tears from the statute provided by Professor Sagisaka of the faculty of Legal Medicine of the University of Akita confirmed that the blood, tears, and perspiration were real human tears, sweat, and blood. 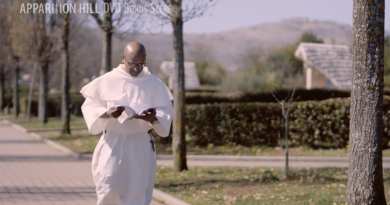 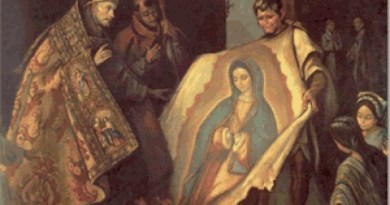