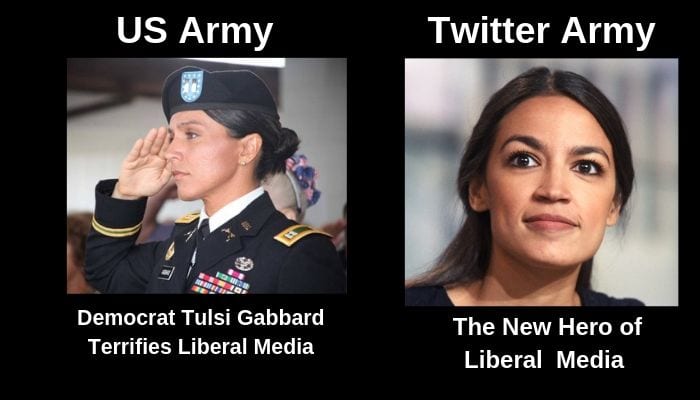 MIAMI — Among some conservative pundits there was one clear winner of Wednesday night’s Democratic primary debate: Rep. Tulsi Gabbard, the long-shot, anti-war Hawaii member of Congress.

More than any other Democratic candidate, Gabbard has developed a favorable presence in the right-wing media. She’s made appearances from time to time on Fox News shows like Tucker Carlson Tonight, and her unorthodox candidacy has attracted praise from those farther to the right as well. Gabbard has been controversial; she has apologized for holding anti-gay views in the past, including onstage during the debate, and she has been heavily criticized for meeting with the brutal Syrian dictator Bashar al-Assad and for questioning whether his regime carried out chemical weapons attacks. But Wednesday night, she appeared to cement her status as the very online right’s favorite Democratic candidate.

On Wednesday night, Matt Drudge, the reclusive Drudge Report impresario, tweeted that Gabbard had won his site’s online debate poll. As of Thursday afternoon, Gabbard was featured on the top left of the Drudge Report, with several linked headlines like “SHOCK: GABBARD WINS FIRST DEBATE POLL…” and “AND SHE IS MOST SEARCHED NAME DURING DEBATE.”

Breitbart News devoted a lot of its debate coverage to Gabbard, writing several articles about her. Breitbart writer Joel Pollak livestreamed his exchange with Gabbard in the spin room after the debate, the only candidate who got that treatment.

“The Drudge straw poll has you winning by far,” he asked her. “What was it that carried it for you?”

Gabbard gave a vague answer, beginning “I’m grateful to have had this opportunity here tonight to present who I am and why I’m running for president to the American people,” and Pollak asked her about a testy exchange she had with Rep. Tim Ryan over the war in Afghanistan. Pollak told Gabbard she “crushed” Ryan’s position and asked her “how the exchange felt.”

Pollak didn’t respond to a request for comment. “Joel just showed up as part of the gaggle,” Gabbard spokesperson Cullen Tiernan said in an email.

Gabbard’s sister tweeted from Gabbard’s account during the debate that the moderators were ignoring the candidate — “It’s clear who MSNBC wants to be president: Elizabeth Warren. They’re giving her more time than all the other candidates combined. They aren’t giving any time to Tulsi at all.” Breitbart News wrote the tweet up and tweeted, “The slow-motion coronation has begun.”

“The strategy is to speak with every single American because we all pay the price for decades of US failed interventionist foreign policy — not just Democrats,” Gabbard said in a statement to BuzzFeed News sent by a spokesperson. As for her sister’s tweet attacking MSNBC, she said “Look she’s my little sister — she was watching it live, and came to my defense as sisters do! I was on the stage so of course I wasn’t aware.”

For some on the right, the sole draw of Gabbard is her anti-interventionist worldview, which appeals to libertarians. “I actually think Andrew Yang probably has more appeal in some corners of the right than Tulsi,” said Andy Surabian, a Republican strategist and adviser to Donald Trump Jr., “For Tulsi the only real appeal I see is on the foreign policy side. She’s a committed non-interventionist in the Ron Paul mode, she appeals to some corners of the libertarian and populist right.”

Surabian suggested that she may have gotten on the radar of some swathes of the online right due to an interview she did with podcast host Joe Rogan, whose show has an enormous fanbase and who has often interviewed people from the political fringes.

He also pointed out that Gabbard’s almost singular focus on foreign policy and anti-interventionism means she talks about social issues less than the other candidates, making her easier to accept for those on the right. “Some also appreciate that she’s not obsessed or doesn’t seem to be obsessed with identity politics,” he said.

She’s been on Trump world’s radar for years. Former Breitbart News chair and Trump official Steve Bannon reportedly brokered a meeting between Gabbard and then-president elect Donald Trump after the 2016 election, and recent leaked documentsshowed that the Trump transition team had vetted her for an administration position.

“It’s hard to explain but she has a good energy, a certain dignity to her that’s absent in the rest of the field,” Cernovich said in an interview Thursday. He said he found her views on foreign policy appealing, and said he knew many who felt even more warmly toward her. “I think a lot of people would vote for her over Trump,” he said. “MAGA people.” Despite this, Cernovich said Gabbard hadn’t done any outreach to his cohort.

“I’m sure it’s a tricky predicament for her,” he said.

Right-wing commentator Ann Coulter, who tweeted “Go Tulsi!” after Gabbard tussled with Ryan over Afghanistan onstage during the debate, said she watched the debate with a liberal and a moderate on Wednesday and all three preferred Gabbard over the rest of the field. “It’s really astounding that Tulsi is the only Democrat running frontally and unambiguously as anti-war,” Coulter wrote in an email, calling the Democrats “as relentless a war party as the Republicans at their worst. Only more feckless.” Asked if she would consider voting for Gabbard either during the Democratic primary or even in the general election against President Trump if she won the nomination, Coulter replied “possibly both.”

Not every Gabbard fan on the right is willing to praise her publicly. “She feasted on [Tim] Ryan, we love her,” said one prominent conservative who refused to talk about Gabbard on the record for fear of hurting her candidacy.

According to a Fox News source, Gabbard is scheduled to appear on Tucker Carlson’s show Thursday night. 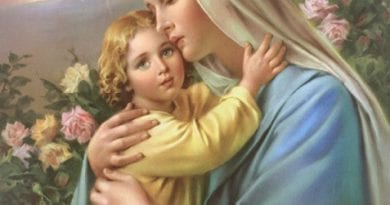 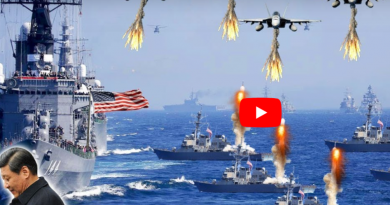 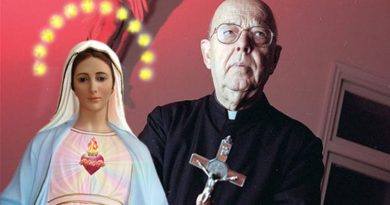