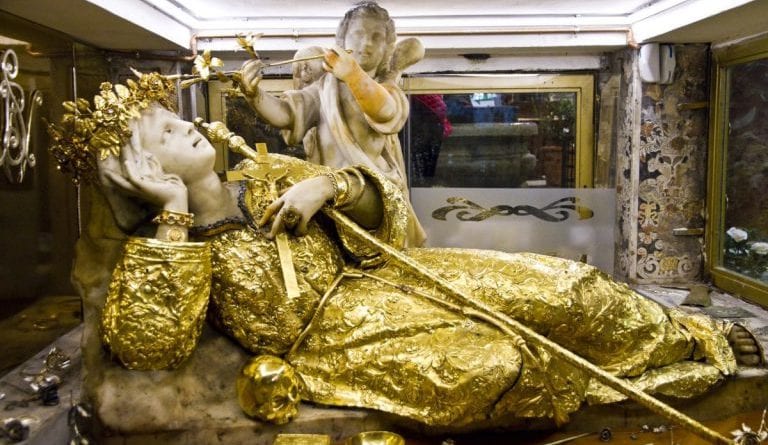 The festival of the city that starts on July 15th.

Who is Saint Rosalia

From the discovery of the relics, to how this young woman saved her city several times from various epidemics: the ” sanctity “, as the Palermo people call it, is none other than Santa Rosalia , a young woman who preferred to live as a hermit on Monte Pellegrino, rather who marry a prince.

She belonged to one of the most important Sicilian noble families of the Middle Ages, so much so that she descended (on his father’s side) directly from Charlemagne. But her life was not destined for wealth and pomp: the Lord had called her to himself. Rosalia decided to spend her life as a hermit nun in a cave, on Monte Pellegrino, a mountain overlooking the Sicilian city. And that’s where her body was found, on July 15th.

The church celebrates its liturgical feast on September 4 , but the city of Palermo also celebrates July 15 : it was in 1625 that, thanks to the intercession of the sanctuary and the discovery of its bones on Monte Pellegrino, the city of Palermo was saved from a plague epidemic that raged throughout the region. From that miraculous event, every year, starting from July 10th until the 15th, a real feast is celebrated in the city. The body of the saint is carried in procession, along the main streets of the town, on a real wagon, in memory of how the saint saved every single piece of her city.

The words of the archbishop

The joy of the archbishop of Palermo, Lorefice , is fully expressed: ” Santa Rosalia, for the people of Palermo, is the beauty of a young woman who succeeds in entering their hearts. A heart that, even today, needs that prayer and that care that only the sanctity can give. This is precisely what Santa Rosalia asks of us: to free the beauty of everyone’s heart”. 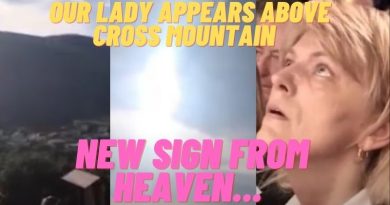 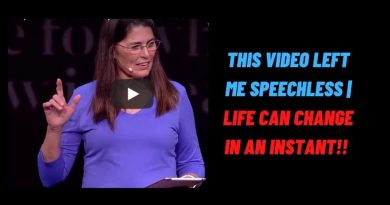 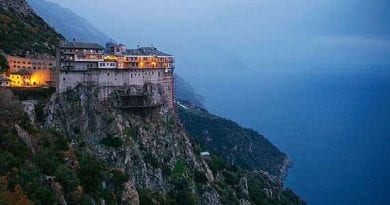 “As far as I can remember, the U.S. seal depicts an eagle on one side holding thirteen arrows,” Putin explained

SOURCE LA Luce di Maria How to be light where there is darkness. “Dear children, according to the will of

Our Lady Suddenly appears while Mirjana is speaking on microphone