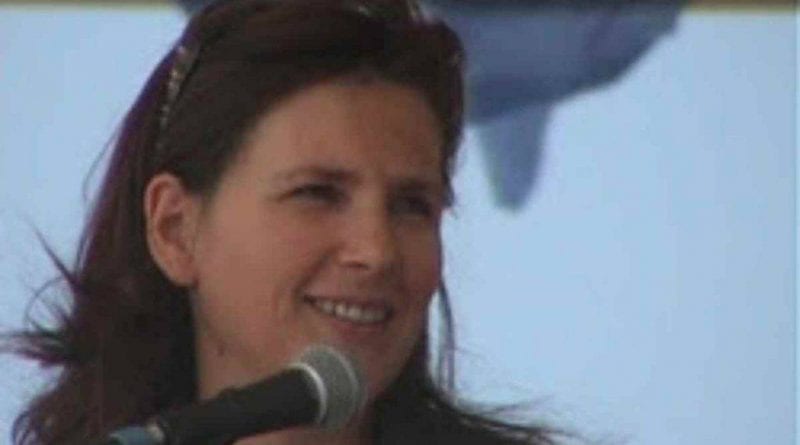 On July 23, for example, while she was reciting the Our Father, she became terrified. Those who were with her tried to call her, but she did not answer.
After a while, she managed to resume her prayer and said: “During the Our Farher I heard an evil voice saying to me:” Stop praying “. I felt emptied. I could not even remember the words of the anymore and a cry rose from my heart: Mother, help me! Then I could go on “. 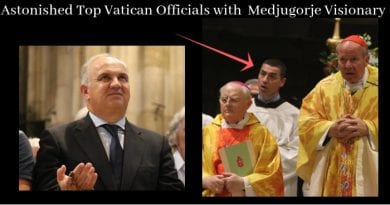 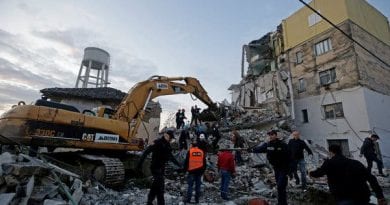