Marija: “It was in the house of Jakov…It was like you watch a movie on a screen or looking out a window. I saw a vision. I wasn’t actually there as the other visionaries…I have never seen such a picture before; no one can even begin to imagine how it looks…the people were around the flowers. They were all the same age. No one in Heaven is older than the age of Christ. People in Heaven were full of joy and all of them are giving thanks for the gifts given to them of God. Every day they realize how much love God has for them…There was a multitude of people.” 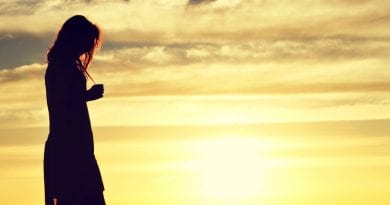 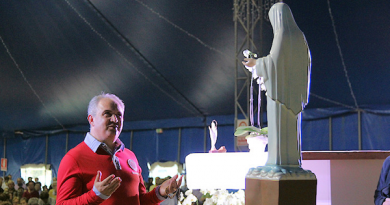 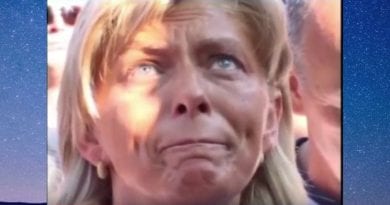 One thought on “Medjugorje Seer Describes People in Heaven:”They are all the same age. No one in Heaven is older than the age of Christ.” Jesus was 33 when he was crucified.”

This photo was posted by Jim Gaffigan’s wife. He may not be the perfect Catholic, but we are all sinners.

The dubious site “GloriaTv.tv” made the claim in a recent post and the facts just don’t hold up. It seems