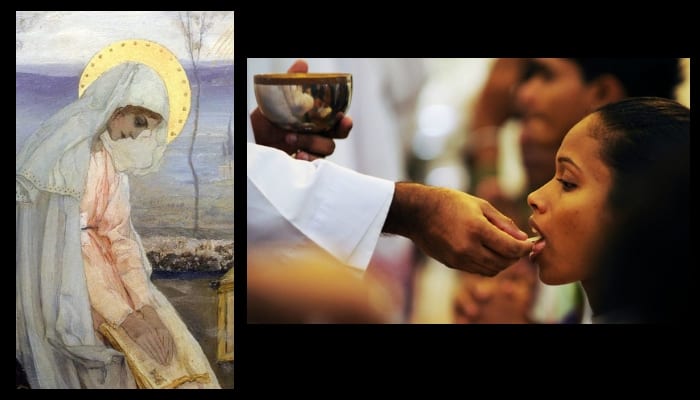 Archbishop Henryk Hoser, Pontifical Delegate for the shrine of Medjugorje, Bosnia, prohibited Communion in the hands, as reported by Italian journalist David Murgia on his blog IlSegnoDiGiona.com (8 July).

The news – writes Murgia – has been confirmed by several sources. This afternoon during the mass in Italian in the parish of Medjugorje (Parish of St. James) the priest responsible for the Italian pilgrims warned all the faithful: “By order of the pontifical delegate today it will be possible to receive communion only in the mouth. And no longer on the hands. “

The reason? Not only liturgical – they explain to me – but also practical given that there are many cases in which someone, once he has taken the host in his hand, has hidden it in his pocket to then sell it maybe for a fee (they even talk to me for 500 euros ) to others. Because there are also some crowds who think that the host consecrated to Medjugorje is more “powerful” than others. Madness.

If we consider that according to the latest data available on the website of the Bosnian parish  only in the month of May 2019, 190 thousand particles were distributed. Which means more than 6300 hosts per day. So think about what a particle turn there is for those who have bad intentions.

You can also read: “we are approaching the time of Our Lady’s Triumph“

Only a year has passed since the pontifical delegate, the Polish archbishop Henryk Hoser,took office in Medjugorje . 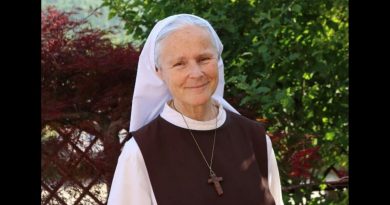 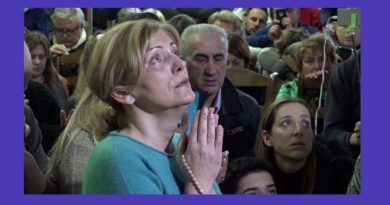 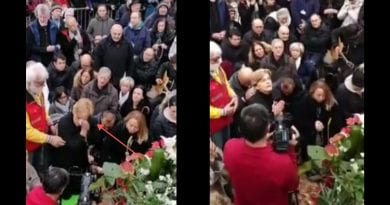 Source: Tradition in Action Peter Miles, raised from the dead by St. Stanislaus of Krakow, Poland, preferred to return to