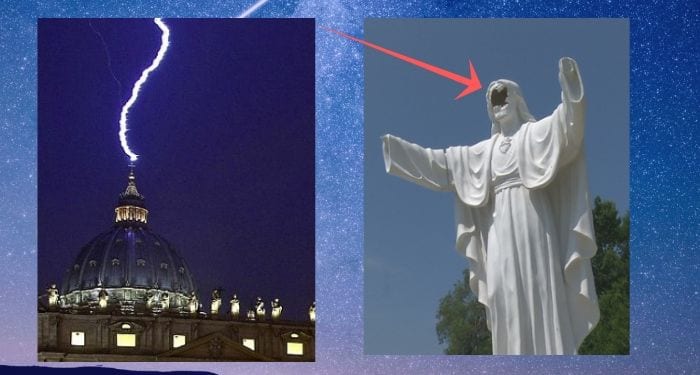 PEORIA (WEEK) — A statue of Jesus Christ with the hopes of bringing a community together was vandalized in Peoria’s south side, leaving a hole where the face should be and the hands removed.

The statue, that took six months to arrive from Italy, was the idea of Pierre Serafin, owner of UFS Downtown Outlet Center, and his partner Tom. They placed it at Serenity Memorial Park, which Pierre created, in Peoria’s south side. A place he defines as a “peace park” to memorialize all those who lost their life to violence.

It took only six months for the statue to be vandalized in Peoria.“Each morning I go past the statue, say a little prayer and I noticed, yeah, there it was. Somebody had vandalized the statue…,” Serafin said. “It was pretty sad to see.”

Father Zorjan: “This breaks my heart this morning as the statue was smashed in our own diocese…pray for the conversion of those responsible..”.

The Blessed Mother,according to seer,  Ivan Dragicevic says “the world has decided to go into the future without God.”

Ivan Dragicevic said to the audience, to prepare for a world that is turning away from God – “The world has decided to go into the future without God.” The Virgin Mary urged all present to pray for peace and to put God in the first place in our lives. The visionary also emphasized that the Blessed Mother encourages prayer in family. Also to fast and to read the holy Gospels

Later that evening the monthly message for the world was released by Marija.

“Dear children! When in nature you look at the richness of the colors which the Most High gives to you, open your heart and pray with gratitude for all the good that you have and say: ‘I am here created for eternity’ – and yearn for heavenly things because God loves you with immeasurable love. This is why He also gave me to you to tell you: ‘Only in God is your peace and hope, dear children’. Thank you for having responded to my call.” 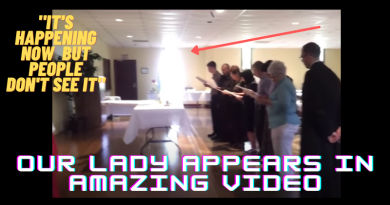 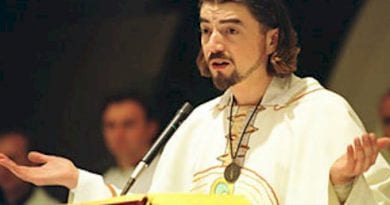 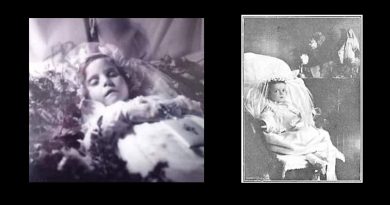 2 thoughts on “Prophecy Unfolding? As desecration of holy objects intensifies across the globe, Medjugorje Visionary says: “Prepare for a world that is turning away from God, the world has decided to go into the future without God.””

Maria Valtorta: “I shall attempt to describe the inexpressible, ineffable, beatific vision in the late evening yesterday, the one which

Medjugorje Today: This prophecy is fulfilled and Our Lady is worried | It has already begun