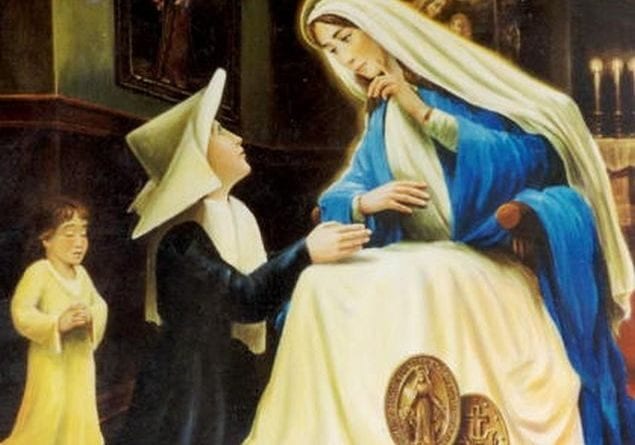 Maria is our Queen! The 12 stars on the back of the miraculous medal

On the back of the Medal, there are twelve stars that frame the monogram of Mary, the Cross, and the Hearts.

Saint Catherine, in her written reports, does not mention this symbol, but certainly she spoke about it with because they appear since the first coinage, approved by the Saint, who immediately recommended never changing the symbols of the Medal: thus the Virgin had wanted her to have the stars.

The twelve stars certainly allude to the splendid vision of the Apocalypse: “A great sign appeared in the sky: a woman dressed in the sun, with the moon under her feet and on her head a crown of twelve stars”. (Rev 12,12).

Woman of the Apocalypse

The Woman of the Apocalypse, figure of the Church, is also the image of Mary who is Queen and Mother of the Church. The stars are above all the sign of the Regality of Mary. St. John speaks of a “crown” of stars and the crown has always been the symbol of royal dignity. St Bernard, commenting on this sign, says: “Why would the stars not form the crown of the One who has the Sun for a garment?”

But other symbolisms also emerge: the stars may indicate the twelve patriarchs, the twelve tribes of Israel, the twelve apostles: Mary is the Queen of the patriarchs, the Queen of apostles … But they also indicate the Saints. The crown of glory of this Mother are her children and in particular those who allowed themselves to be protected and guided by her, who honored her by imitating her virtues, cooperated in making her known and loved and finally brought and welcomed by her in Heaven: Mary is the Queen of all Saints.

But the most shining crown of Mary are the privileges that God has granted her and the virtues that she has practiced: the stars therefore also symbolize all this treasure of grace that envelops and fills the Heart of our Celestial Mama. Furthermore, the crown of stars evokes the Assumption of Mary into Heaven: the Mother, clothed with the Sun, is received in the heavenly glory of which Jesus shines and, like his own, also the face of Mary has become luminous as the sun “.

For all these principles of Marian theology that can be found in the symbolism of the Medal, J. Guitton called it a Marian micro-apocalypse “that is a Marian revelation in small format, succinct, for daily use by the humble and the small, which we all must be to please Jesus: to the little ones He reveals the mysteries of the Kingdom of Heaven and to Mary entrusts us so that she is the one to form in us a docile and pure heart, capable of welcoming and living the Gospel.

Commitment for this day: We recite the Crown of the Twelve Stars with love and gratitude, with a heart full of wonder and praise. (at the end of the booklet)

Hail Mary, full of grace, the Lord is with you. You are blessed among women and blessed is the fruit of your womb, Jesus. Holy Mary, Mother of God, pray for us sinners, now and at the hour of our death.

O Mary conceived without sin, pray for us who have recourse to you.

by Francesco Rossi for the Papaboys Editor 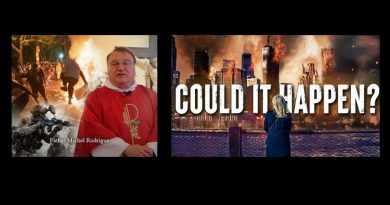 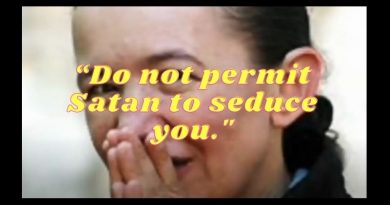 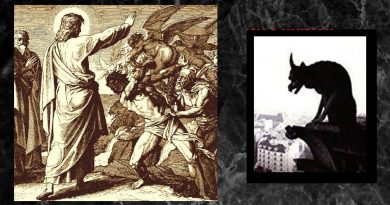 During the month of November we remember those brothers and sisters who presently are in Purgatory. As we all