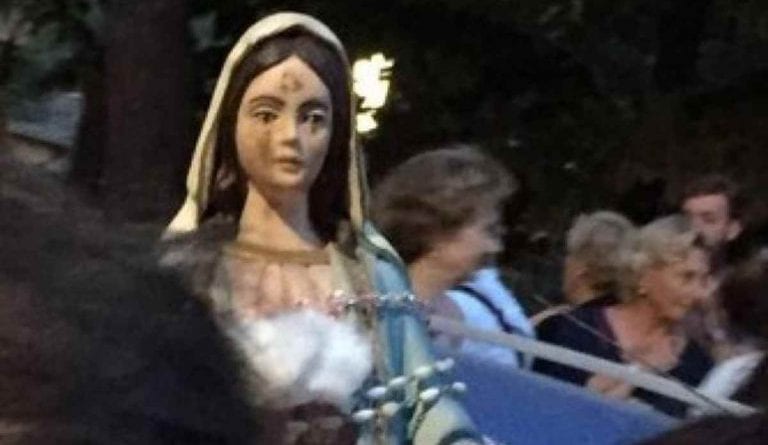 A statue of the Madonna, from Medjugorje, began to cry in 2016, but nobody talks about it anymore.

Trevignano Romano, near Rome, 2016. The Curia and the Carabinieri have made a common front, to shed light on some presumed supernatural manifestations.
The facts concern a husband and wife, Gisella and Gianni, owners of a figurine of the Madonna, coming from Medjugorje.
It seems that, since her entry into that family, Our Lady has begun to shed blood and to reveal some signs and omens to Signora Gisella. 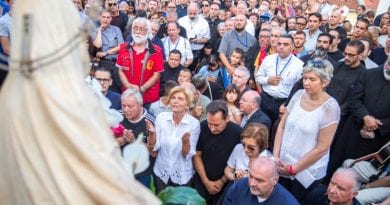 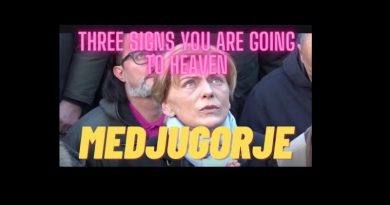 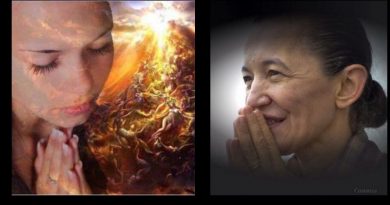