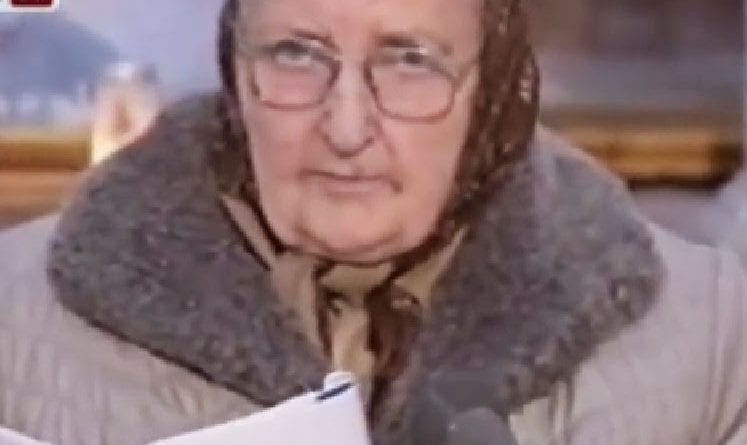 Maria Simma was born on February 2, 1915 in Sonntag, Austria. She was the second of eight children. Her mother and father were poor peasant farmers and the family lived a “hand to mouth” existence. They were humble Catholic country folk who possessed a simple yet very devout faith in God.

The greatest complaint from the souls in Purgatory- Abandonment by their loved ones.
According to Maria, the greatest “complaint” of the souls in Purgatory is how they are almost completely forgotten by their family and loved ones–that rightly complain that they receive no spiritual help from those they themselves helped so much during life! How few prayers are ever offered up for them–even at their funerals! Yet prayer is precisely what they need the most! All the beautiful memorials, celebrations, tattoo’s etc done and given in their honor, while they may be good intentioned, in reality do nothing for them and in no way help to relieve them of their suffering/purification. 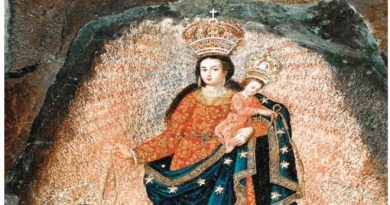 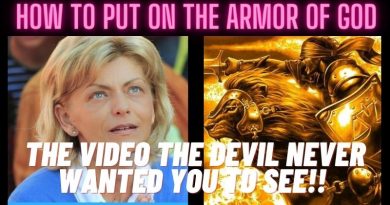 2 thoughts on “A poor soul lost in purgatory tells Austrian Mystic: “Yes Our Lady appears in Medjugorje and a great danger exists if the world does not take Medjugorje into account!””

Does March 18th have Mirjana worried? “When everything starts happening, then you will be able to understand why the 18th

– Is it possible that many things that happen in Medjugorje can be invented? Bishop Hnilica – Some years ago,

We offer you a text written by Father Gabriele Amorth, beloved and late exorcist priest, perhaps the most famous in