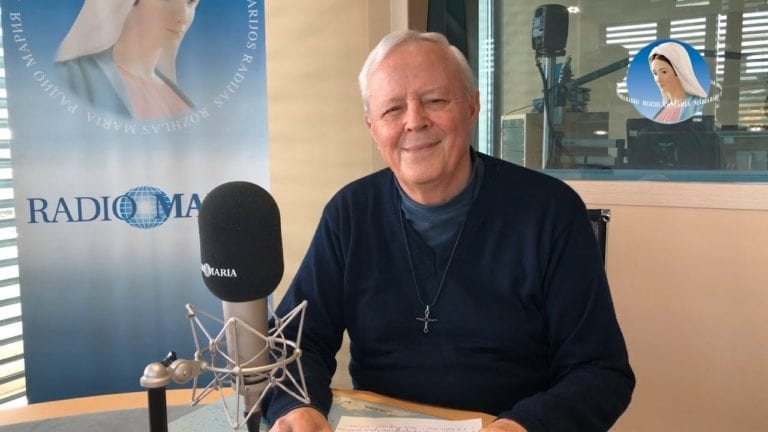 Father Livio, in a few weeks it will be another anniversary that Our Lady appears in Medjugorje: how should we read such a long-lasting phenomenon?

“These are the longest public appearances since the Marian apparitions existed. They are part of a plan that goes from Fatima to Medjugorje as the Madonna herself said.  What began in Fatima must be completed in Medjugorje and we must regard this time right now as peace for humanity. The visionaries themselves say that we are still at the beginning of this plan partly realized with the conversion of Russia already in place thanks to the regained religious freedom in that country. For the most part, however, it must still be realized because apostasy from faith is also taking place in the West and at the same time the world for the first time in human history is at risk of self-destruction.

Is this danger of self-destruction to make such a powerful initiative of the Mother of Jesus indispensable?

“Our Lady said she came to awaken faith in a new world that is without God. Our Lady sees that we are building a world without God: for this you are unhappy and for this reason there is neither future nor eternal life. Self-destruction is a concrete possibility: man can destroy the planet on which he lives and Our Lady came as Queen of Peace to preserve us “.

Our Lady gave the theological vision of the current historical moment since the first months of the apparition when she said that a battle is taking place between her Son and Satan.

“As already in Fatima, Our Lady said that today many souls go to hell and this is because of the role of Satan.  But there is a response and that is Jesus. The central message of Medjugorje is that Jesus Christ is the savior of the world, and that heaven is the goal to which we must strive with all our strength. At the center is the love of God. But Our Lady speaks to a world that largely rejects God and therefore opens the perspective to hell. One of his recurring phrases is that “in hell there are those who want to go”. The catechism speaks of self-exclusion “.

She writes in her book that with her appearances, with her messages, it is as if Our Lady supplied “a lack of catechesis” and wanted to guide Christians through the words revealed to the visionaries. Is that so?

“There is no doubt that Medjugorje has been different than any other apparition. The regular messages that are a real form of evangelization stand out of course.  A maternal evangelization, simple but very profound and very Catholic, that is, absolutely in conformity with sound doctrine “. 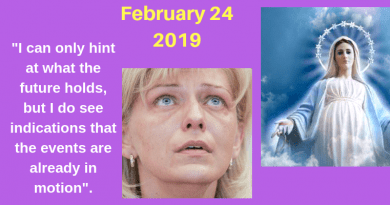 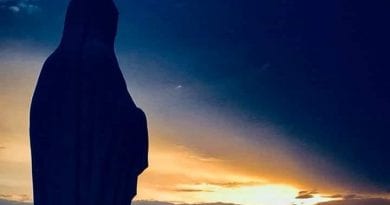 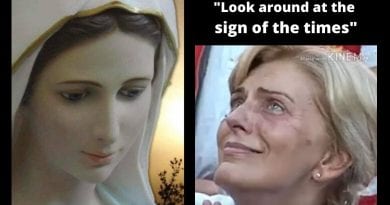