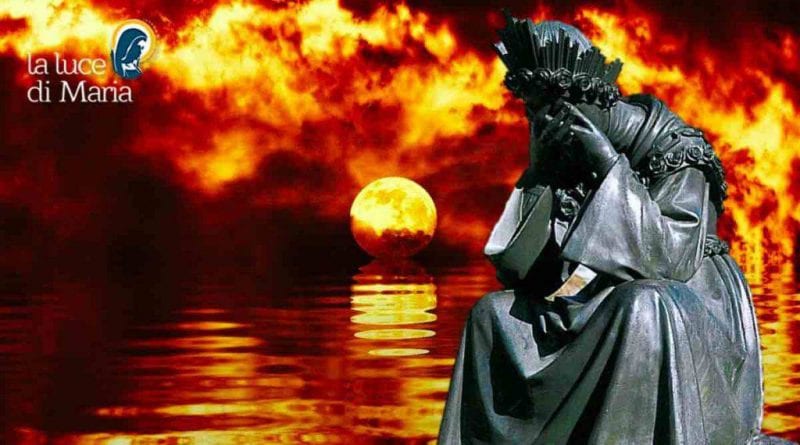 “The rulers will all have the same plan, which will be to abolish and make all religious principles disappear to replace them with materialism, atheism, spiritism, and all sorts of vices. In the year 1865 we will see the abomination in the holy places; in the convents the flowers of the Church will be putrefied and the devil will become like the king of hearts.Those who are at the head of religious communities should beware of the people they are to receive, because the devil will use all his malice to introduce into sin religious orders, so that disorders and love of carnal pleasures will be spread throughout the earth.

In La Salette the Madonna had prophesied dramatic events that came true. What has not yet been revealed of those words entrusted to Melanie in 1846?

There are some prophecies that Our Lady had revealed to La Salette that they were never shared and that they also lead to terrible episodes of our day.

What is happening in France today :

In these hours in France the controversy flares up because of President of France, Macron’s decision to elect the Femen Inna Shevchenko movement leader among the personalities of the committee for equality between men and women. For the uninitiated, the activist is known in France for having blamed the Cathedral of Notre Dame with blasphemous actions in 2013. She and 7 other members of the extremist group have stripped inside the sacred place to celebrate Benedict XVI’s decision to abdicate.

Semi-nude and with the word “Pope no more” written on her chest , Shevchenko then went to the golden bell at Notre Dame to strike her with a wooden stick. The gesture, repeated several times, caused injuries of over a centimeter on the sacred monument.Following the blasphemous protest, Inna and her cronies were arrested and charged with vandalism. In 2015, however, they were acquitted and compensated with 1,500 euros each. Today the damage is added to the mockery, that the prophecy of the Madonna de La Salette is being fulfilled?

La Salette the prophecy handed to Melanie in 1846.

The Vatican has officially recognized some of the messages and apparitions of the Madonna in La Salette . The events prophesied by the Blessed Virgin were promptly realized, but for some reason some of the messages she sent were not recognized. Among these is certainly the one delivered in 1846 to Melanie Calvat and Maximilian Giroud . The message entrusted to Melanie and Maximilian would have anticipated many of the historical events that would have occurred shortly thereafter.

After receiving it, the young French woman took to the cloistered life in order to write the message entrusted to her by the Madonna in writing. The message was divided into two parts: one concerning the historical events that would soon change the geo-political structure of Europe, the other concerning the future of the Church. Reading the transcription of Melanie, contained in the book ‘ L’apparition de la Très Sainte Vierge sur la montagne de La Salette ‘, we find the French, Italian and Spanish revolution, the fall of the temporal power of the Church (the breccia of Porta Pia of 1871) and the outbreak of the First World War. The second part of the prophecy speaks of the loss of faith in historically Catholic nations such as Italy and France and more generally of the crisis of the Catholic Church.

The prophecy that Our Lady has entrusted to Melanie

Likely that in a first period this message was condemned because of its controversial nature. Within the prophecy there is talk of a fall of the Church and of the temporary victory of evil. But this is only an indication of a battle and a period of crisis that ends with the victory of good over evil. Furthermore, this message is also found in the prophecies of Fatima and in the more recent ones of Medjugorje. Reason for which it cannot be considered false. Below is an extract from the prophecy:

“The rulers will all have the same plan, which will be to abolish and make all religious principles disappear to replace them with materialism, atheism, spiritism, and all sorts of vices. In the year 1865 we will see the abomination in the holy places; in the convents the flowers of the Church will be putrefied and the devil will become like the king of hearts.Those who are at the head of religious communities should beware of the people they are to receive, because the devil will use all his malice to introduce into sin religious orders, so that disorders and love of carnal pleasures will be spread throughout the earth.

France, Italy, Spain and England will be at war: blood will flow in the streets; the French will fight against the French, the Italian against the Italian, then there will be a general war that will be frightening. For some time God will no longer remember France or Italy, because the Gospel of Jesus Christ is no longer known. The wicked will use all their cunning; we will kill each other, we will slaughter each other even in the houses.

At the first stroke of His blazing sword the mountains and nature will all tremble with fear because the disorders and crimes of men pierce the heavenly vault. Paris will be burned and Marseilles swallowed; many large cities will be shaken and swallowed up by earthquakes; it will be believed that all is lost; only murders will be seen; they will hear nothing but blows of weapons and blasphemies. The just will suffer a lot, their prayers, their penance and their tears will go up to Heaven and all the people of God will ask for forgiveness and mercy and will ask for My help and My intercession. Then Jesus Christ with an act of His great mercy for the righteous will command His angels that all His enemies be put to death “.

If this first part of the prophecy – with the exception of the part of the celestial ranks that stand in defense of men saving them from earthquakes – can be traced back to the events between the end of the 19th century and the beginning of the 20th, the second part that speaks of the birth of a precursor of the Antichrist and a false peace, could be traced back to the Second World War and the present day.

“A precursor of the antichrist, with his troops from several nations, will fight against the true Christ, the only Savior of the world, he will spread much blood and will want to annihilate the worship of God to make himself look like a God. The earth will be struck by all sorts of plagues (besides the plague and the famine that will be everywhere), there will be wars until the last war, which will then be made by ten kings of the antichrist, all of whom will have the same project and will be the only ones to rule the world. Before that happens there will be a kind of false peace in the world; one will only think of having fun;the wicked will abandon themselves to all sorts of sin; but the children of the Holy Church, the children of faith, my true imitators will believe in the love of God and in the virtues that are dearest to me “.

The reason why this prophecy can be all or nothing is that events that are apparently similar to the historical ones actually occurred merge with otherworldly events and calamities of which there is no trace. 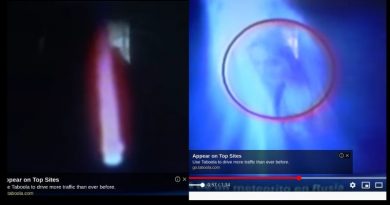 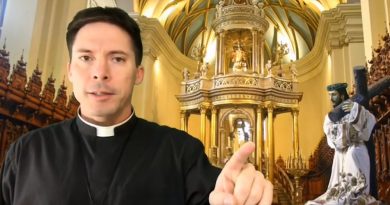 One thought on “La Salette: the prophecy of the Madonna never revealed is being fulfilled in dramatic fashion. “…Furthermore, this message is also found in the prophecies of Fatima and in the more recent ones of Medjugorje.””

February 25, 2021 Marija will receive her monthly message meant for the world. Be ready to read it with the