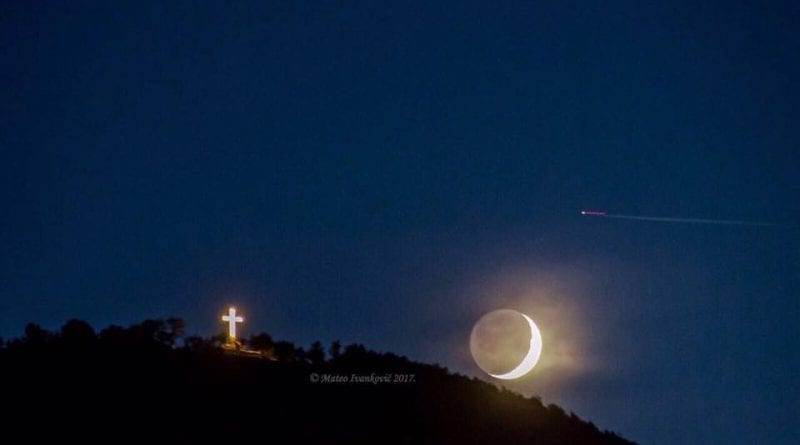 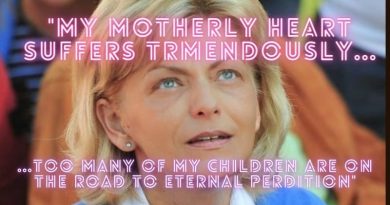 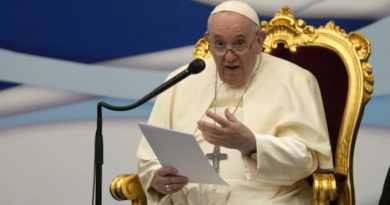 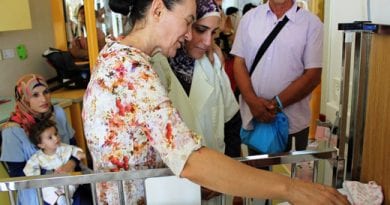 One thought on “Medjugorje: Mirjana – “The permanent sign will make people shake…It will be beautiful and indestructible, It is not something built and assembled.” Detailed comments about the “third secret””

Catholic Prophecy Medjugorje  Medjugorje: “This century is under the power of the Devil, but when the secrets confided to you come

In the early days of the apparitions, a beautiful young girl named Jelena, began to hear the voice of the