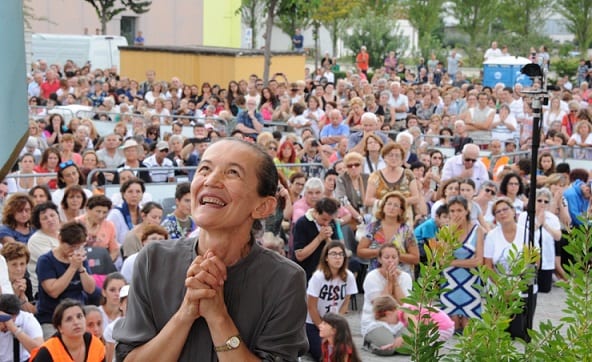 In the churches that observe it, the Assumption is a major feast day, commonly celebrated on 15 August. In many countries, the feast is also marked as a Holy Day of Obligation in the Roman Catholic Church.

The Catholic Church teaches as dogma that the Virgin Mary “having completed the course of her earthly life, was assumed body and soul into heavenly glory”.[4] This doctrine was dogmatically defined by Pope Pius XII on 1 November 1950, in the apostolic constitution Munificentissimus Deus by exercising papal infallibility.[5] While the Catholic Church and Eastern Orthodox Church believe in the Dormition of the Mother of God (Dormition of the Theotokos or “the Falling Asleep of the Mother of God”),[6] whether Mary had a physical death has not been dogmatically defined. In Munificentissimus Deus (item 39) Pope Pius XII pointed to the Book of Genesis (3:15) as scriptural support for the dogma in terms of Mary’s victory over sin and death through her intimate association with “the new Adam” (Christ)[7] as also reflected in 1 Corinthians 15:54: “then shall come to pass the saying that is written, Death is swallowed up in victory”.[8][9][10]

The New Testament contains no explicit narrative about the death or Dormition, nor of the Assumption of Mary, but several scriptural passages have been theologically interpreted to describe the ultimate fate in this and the afterworld of the Mother of Jesus 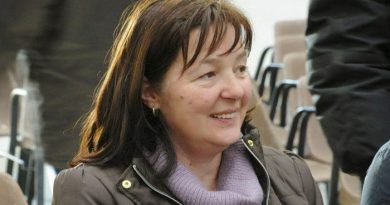 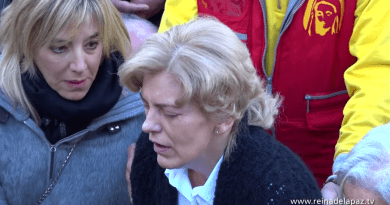 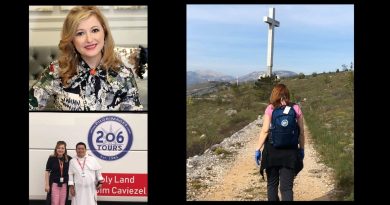 Source Catholic News Agency The reputed apparitions began on June 24, 1981, when six children in Medjugorje, a town that

Dear children; With all my heart and soul full of faith and love in the Heavenly Father, I gave my