Many pilgrims who went to Medjugorje witnessed inexplicable movements of the sun unexplained by science. 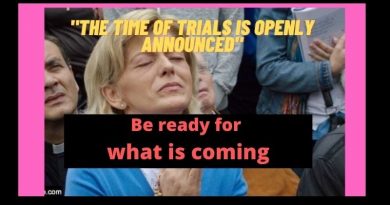 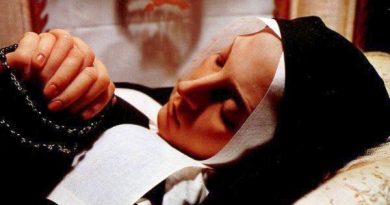 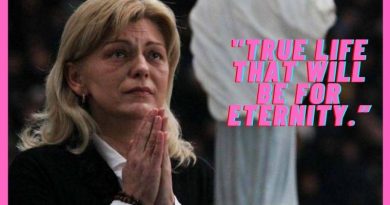 FR. LIVIO IS SHAKEN – WE ARE IN A MINOR TRIBULATION, BEFORE THE ONE AT THE END OF HISTORY. “THE TIME OF TRIAL HAS BEEN ANNOUNCED..THIS FALSE PROPHECY WILL SPREAD”