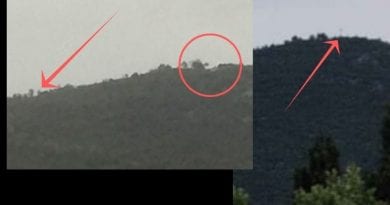 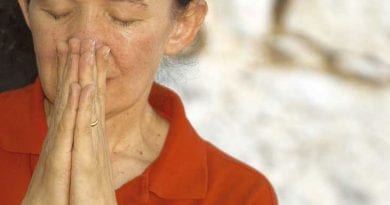 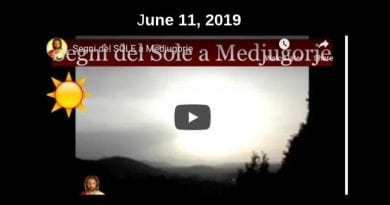 How faith pulled a Russian student from committing a suicide

July 20, 2019stephen ryan 2028 Views medjugorje, secrets, vickaEdit Vicka: “Why to show the people that She is here among us…I’ll just say this:

MEDJUGORJE TODAY: SIGNS YOU ARE GOING TO HEAVEN | IN THIS MESSAGE OUR LADY OFFERS “PROOF”