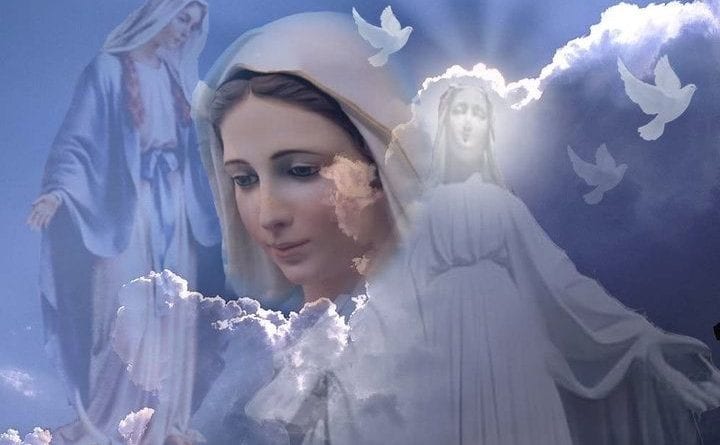 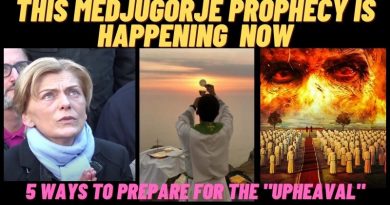 2 thoughts on “Medjugorje: When Vicka walked the streets of heaven…’In Paradise, when the Blessed Mother passed, everybody responded to Her, and She to them.’”

They Are Coming And Everyone Will See Them – “The Book of Revelations is unfolding before our very eyes.” (Trending Video 1.5 million views)

MEDJUGORJE: MIRJANA REVEALS WHY SHE SHAKES & TREMBLES “OUR LADY WAS SAD-I FELT AS IF I WAS FORSAKEN”