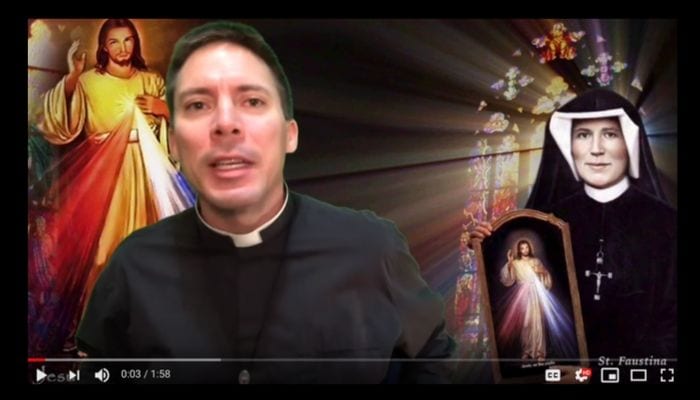 Thus says the LORD the God of hosts:
Woe to the complacent in Zion!
Lying upon beds of ivory,
stretched comfortably on their couches,
they eat lambs taken from the flock,
and calves from the stall!
Improvising to the music of the harp,
like David, they devise their own accompaniment.
They drink wine from bowls
and anoint themselves with the best oils;
yet they are not made ill by the collapse of Joseph!
Therefore, now they shall be the first to go into exile,
and their wanton revelry shall be done away with.

But you, man of God, pursue righteousness,
devotion, faith, love, patience, and gentleness.
Compete well for the faith.
Lay hold of eternal life, to which you were called
when you made the noble confession in the presence of many witnesses.
I charge you before God, who gives life to all things,
and before Christ Jesus,
who gave testimony under Pontius Pilate for the noble confession,
to keep the commandment without stain or reproach
until the appearance of our Lord Jesus Christ
that the blessed and only ruler
will make manifest at the proper time,
the King of kings and Lord of lords,
who alone has immortality, who dwells in unapproachable light,
and whom no human being has seen or can see.
To him be honor and eternal power.  Amen.

Jesus said to the Pharisees:
“There was a rich man who dressed in purple garments and fine linen
and dined sumptuously each day.
And lying at his door was a poor man named Lazarus, covered with sores,
who would gladly have eaten his fill of the scraps
that fell from the rich man’s table.
Dogs even used to come and lick his sores.
When the poor man died,
he was carried away by angels to the bosom of Abraham.
The rich man also died and was buried,
and from the netherworld, where he was in torment,
he raised his eyes and saw Abraham far off
and Lazarus at his side.
And he cried out, ‘Father Abraham, have pity on me.
Send Lazarus to dip the tip of his finger in water and cool my tongue,
for I am suffering torment in these flames.’
Abraham replied,
‘My child, remember that you received
what was good during your lifetime
while Lazarus likewise received what was bad;
but now he is comforted here, whereas you are tormented.
Moreover, between us and you a great chasm is established
to prevent anyone from crossing who might wish to go
from our side to yours or from your side to ours.’
He said, ‘Then I beg you, father,
send him to my father’s house, for I have five brothers,
so that he may warn them,
lest they too come to this place of torment.’
But Abraham replied, ‘They have Moses and the prophets.
Let them listen to them.’
He said, ‘Oh no, father Abraham,
but if someone from the dead goes to them, they will repent.’
Then Abraham said, ‘If they will not listen to Moses and the prophets,
neither will they be persuaded if someone should rise from the dead.'” 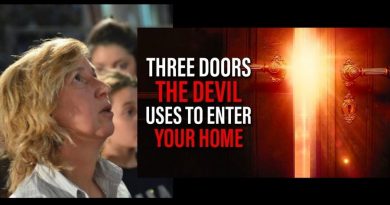 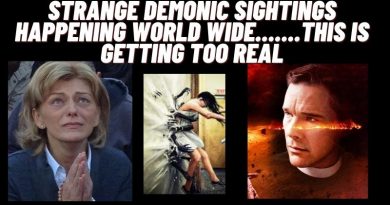