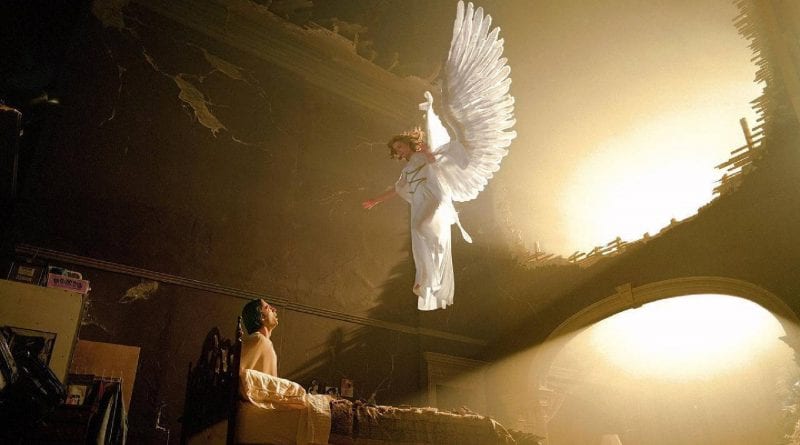 The calendar of the Extraordinary Form of the Roman Rite indicates a devotion for each month of the year, chosen on the basis of the events that are remembered in that specific period.
Thus, September is the month dedicated to the creatures that have been placed next to us, by God, to protect us, night and day: the Angels.

What does “Angelo” mean?

The term “Angel” comes from the Latin “Angelus”, which derives from the Greek “Aggelos”, meaning “put”, “servant”. The Angels are, therefore, messengers of pure spirit, equipped with intelligence , will, wisdom, beauty. They differ according to the office they perform in the presence of God and are distributed in 9 categories called “Choirs”: Archangels, Angels, Principalities (first hierarchy), Powers, Virtues, Dominations (second hierarchy), Thrones, Cherubs, Serafini ( third hierarchy).

The Angels take on an extraordinary relevance , as intermediaries between the divine and the human, between the Creator and his creatures: they stand before God and constantly serve him and at the same time understand the precarious and difficult condition of all of us, because they look at us and remain at our disposal, to intervene in our lives, if we want it.

“In truth I tell you the truth: you will see the open sky and the Angels of God rising and falling on the Son of man” – says the Gospel of John.

“Do not be afraid! You seek Jesus of Nazareth, the crucifix. He is risen, he is not here. Here is the place where they had laid it down. Now go, tell his disciples and Peter that he precedes you in Galilee, there you will see him, as he told you “- says the Angel who, in the Gospel of Mark, announces the resurrection of Christ .

Here is our Guardian Angel

The Catechism of the Catholic Church emphasizes what many saints have witnessed: “The existence of spiritual, incorporeal beings, which Sacred Scripture usually calls Angels, is a truth of faith. The testimony of Scripture is as clear as the unanimity of tradition “ .

We also know that the Lord has reserved an Angel for each of his creatures . Each of us is entrusted to a Guardian Angel, who has no other purpose than to wait for our requests for prayer.
“When you are tempted, invoke your Angel. He wants to help you, more than you want to be helped! Ignore the devil and don’t be afraid of him; he trembles and flees at the sight of your Guardian Angel ” , Saint John Bosco told us.

There are Angels and Angels: we are alert!

The Angels, beings created by God, long before man, did not all remain devoted to him. We must not forget, in fact, that some of them decided to follow Lucifer ( originally the brightest of the Angels of God ), in his superb intent to replace the Lord.
These, headed by the evil one, are called fallen Angels or demons and, obviously, they act according to the orders of their master.

We Christians should also always remember that every religion has a sort of angelic host;even the esoteric doctrines appeal and invoke the Angels, giving them, among other things, the same burdens they have for us Christians, confusing devotion by far.

Everyone talks about the Angels, but, unfortunately, without distinction.
That the Angels are beings of pure spirit is certainly true, as is true we can “call” them to our aid, but we should, at least, make sure that they share our intentions, that is, they serve our Christian God and not someone else. There are many websites that are misleading about these topics: attention!

Prayer to the Guardian Angel of Saint Pio

O holy Guardian Angel, take care of my soul and my body. Enlighten my mind, so that I may know the Lord better and love him with all my heart.

Assist me in my prayers, so that I do not give in to distractions but pay the greatest attention. Help me with your advice, so that he sees the good and does it generously.

Defend me from the pitfalls of the infernal enemy and support me in temptations, so that I may always succeed. Suppose my coldness in the worship of the Lord: do not cease to wait in my custody, until he has taken me to Heaven, where we will praise the Good Lord together for all eternity. Amen. 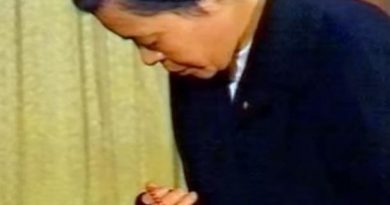 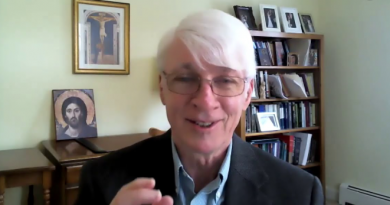 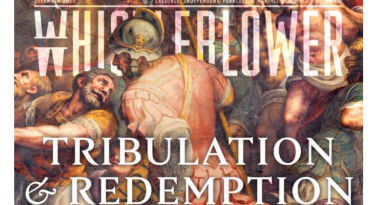 2 thoughts on “The month of September is dedicated to the Angels, to the beings that watch over us, since the creation of the world.”

Prayer for the new year! Lord, at the end of this year I want to thank you for all that