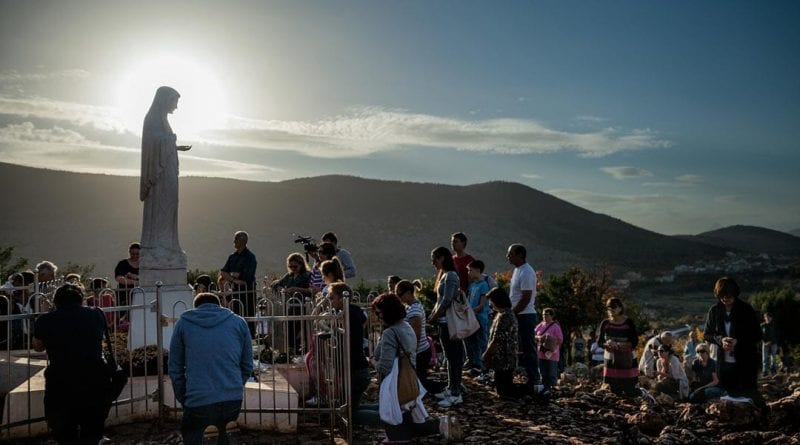 “When I returned home, I got into the habit of going to daily Mass. I drew all my strength and my joy from there. Jesus became my essential food. My Hindu husband listened respectfully to my testimony, and in spite of the great change which had taken place in me, he did not seem shaken. Moreover, I have never tried to convince him to share my faith, and equally he has allowed me to practice my faith freely. I prayed a lot for him. Several years later, as I was getting ready to go to Mass one day, he simply said to me, ‘I am coming with you!’To make a long story short, he is now a baptized Catholic and we are united in the same faith.
“I wish so often that I could start my life again, so that I could spend all my younger years with Jesus! How I regret losing time and how ashamed I am that I didn’t always believe! But now, I do not let a single day go by without thanking God for revealing Himself to me. I pray daily for lukewarm Catholics! That Mary our Mother may touch many, many souls and bring them to the living Jesus!”
Let me add that seeing the joy that radiates from Janet told me more about Jesus than her conversion story!
Source of article  http://www.childrenofmedjugorje.com/

I’ve been enjoying Mystic Posts for several years now. Today, when so much seems to be going wrong in the world, Mystic Post is working hard to provide truthful Catholic news. I want to support that 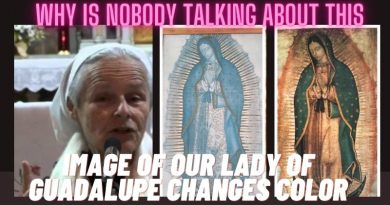 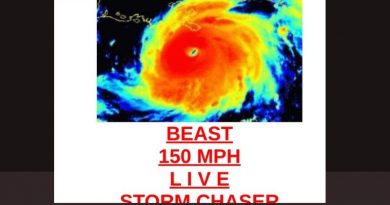 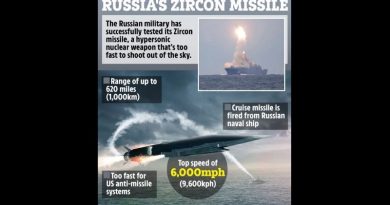 One thought on “Medjugorje: Pilgrim’s Encounter with Jesus… “It was as if the space opened up and we walked gently through…He took me to the altar steps and placed me right in front of the priest who was about to start the Mass. Then he suddenly disappeared.””

Source CNBC This was the year that coronavirus fears turned American shoppers into hoarders. There have been widespread shortages on

OUR LADY TELLS GISELLA CARDIA HER DAILY MESSAGES HAVE ENDED – “PRAY FOR AMERICA, IT WILL PAY DEARLY