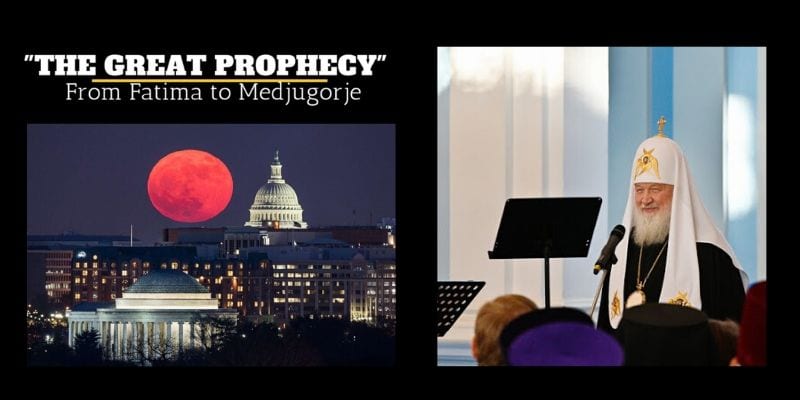 Liberalism teaches that a man has such dignity and such rights, he becomes authority for himself. Man places himself as center of his life – this is the liberal idea. If ego is the center, then what could be more important? This is why it is a sinful idea. If you put yourself as center, then you separate from God. Because God must be the center of your life. Liberal idea removes God and put’s man’s personality as the center.” – His Holiness Orthodox Patriarch of Moscow and all Russia Cyril, 15th October 2019﻿Show less

Sign of the Times: Medjugorje and “The Great Prophecy”- The Russian Patriarch’s words echo the prophecy from the Queen of Peace – “Russia will come to glorify God the most; the West will make modern progress but without God, and will act like their own creator.” Our Lady’s prophecy is unfolding.

According to the Vatican’s most famous Mariologist, Rene Laurentine,  in October of 1981 the Queen of Peace, in a message that can only be described as “prophetic” in nature said that “Russia will come to glorify God the most”… and that the West would  make modern progress but would turn away from God.

The conversion of Russia is the most powerful event in the world today. Russia is converting and this mysterious Christian revival is at the heart of why USA’ media and the west are so hostile towards Russia.

Russia’s Christian revival and how this event conflicts with the West’s aggressive efforts to push God out of our civilization is THE sign of the times and perhaps evidence that a tipping point is near. 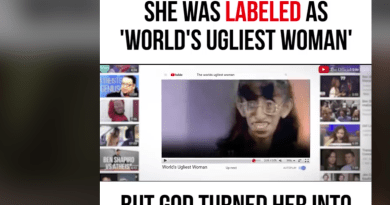 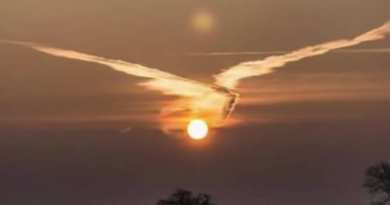 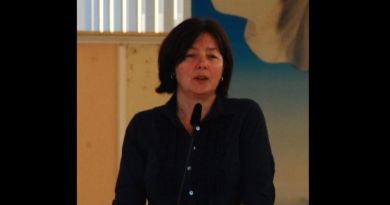