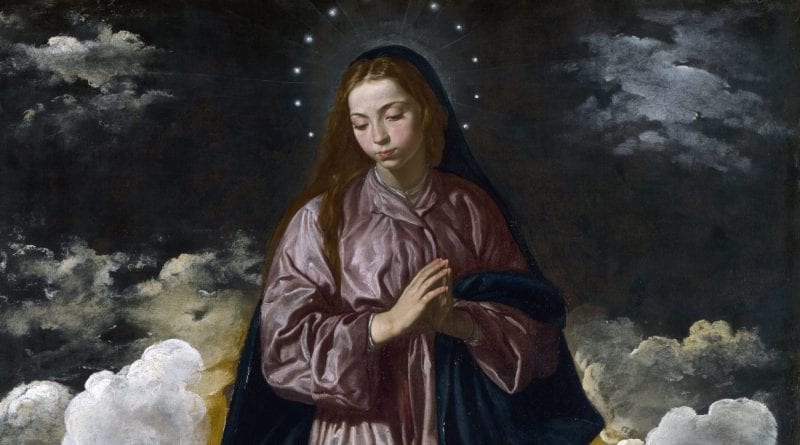 A: The Twelve-Star Devotion is of baroque origin and expression. It originated with the special attention attributed to Mary as Regina Mundi or Imperatrix Mundi (Empress of the world) in the seventeenth and eighteenth centuries.

The biblical reference is that of Revelation 12:1b conjuring up the “great sign of the woman in the sky, … clothed with the sun, with the moon under her feet, and on her head a crown of twelve stars.”

Twelve is a number of perfection; it symbolizes the twelve tribes of the Old Testament people and the twelve apostles in the New Testament. In this particular devotion, the number twelve–the twelve stars–are seen in reference to the graces, privileges and charisms received by Our Lady from God. Mary, the Queen of Heaven–a typical baroque title!–is crowned with her perfections, one star for each one of the perfections. Here are these twelve perfections which became the object of the Twelve-Star Devotion:

These perfections of Our Lady were recited or sung in litany form or became the object of readings, meditations and musical accompaniment. The devotion was used in parishes but led to elaborate celebrations in monasteries. Reference to the stars surrounding the head of the apocalyptic woman and their symbolic interpretation did not originate only in the seventeenth and eighteenth centuries. We know of at least one earlier noteworthy example of such practice. Saint Bonaventure, in his Sermons on the Blessed Virgin Mary deals extensively with the twelve-star symbolism. In Sermo VI (devoted to the Assumption of the Blessed Virgin Mary), he compares the twelve stars to Mary’s prerogatives or privileges.

He elaborates first on Mary’s sinlessness (immunitas a peccato) or better, immunity with regard to sin. The second star stands for highest purity (puritas in summo). The third embodies fullness of grace (plenitudo gratiae), and the fourth reflects her perfect knowledge of God, insofar as God may be known in this world.

Stars five and six highlight Our Lady’s perfection of love (perfectio caritatis) and its actual concrete expression (actus excellentissimus caritatis communicatio). Mary is exalted beyond all other pure creatures (7–super omnem puram creaturam exaltatio). We see in her the very embodiment of dignity (appropriatio dignitatis) which is also expressed in the Marian symbol of the Gate of Heaven (8).

The remaining four stars extol Mary’s motherhood: she gave birth without woe or dolor (9--mater genuit sine vae); she is mother and virgin (10–ipsa est mater et virgo); her dignity as mother is of the highest degree because of the divine nature of her son (11–tanto est altior, quanto Deus homine est sublimior); and finally, Mary is not only mother of God according to the flesh, but also mother of men and women according to the Spirit (12–non tantum est ipsa Mater Dei carnalis, [sed etiam] hominum spiritualis). See D. Fleming, S. Bonaventurae Opera Omnia, Tomus IX, 1901, 702-706. 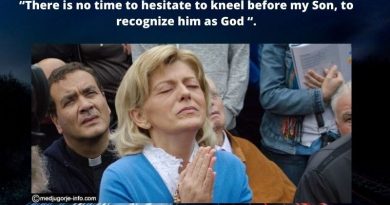 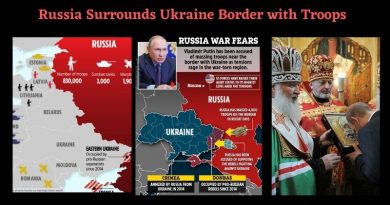 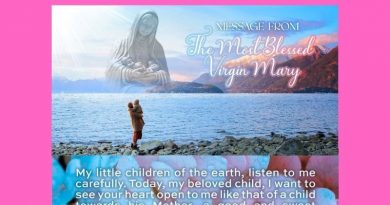 KJF CryptoKnightPublished on Sunday, May 19, 2019 — our last day in Medjugorje, a bunch of us from our group

Message to Marija: “Dear children! I am carrying to you my Son Jesus who is the King of Peace. He