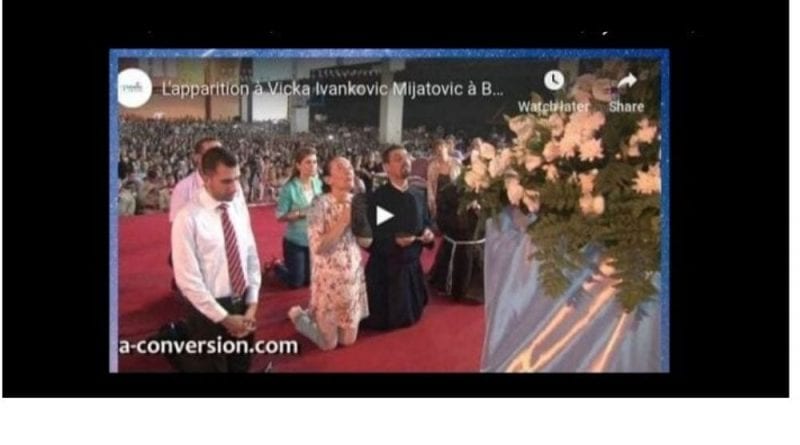 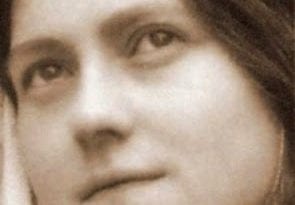 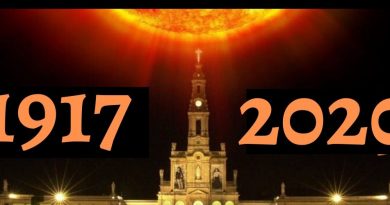 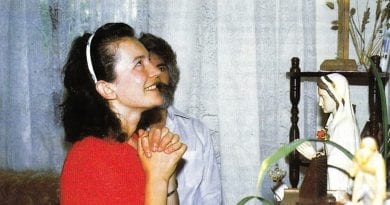 There are a number of signs that suggest that Russia is emerging as a new Orthodox Empire. Please follow and