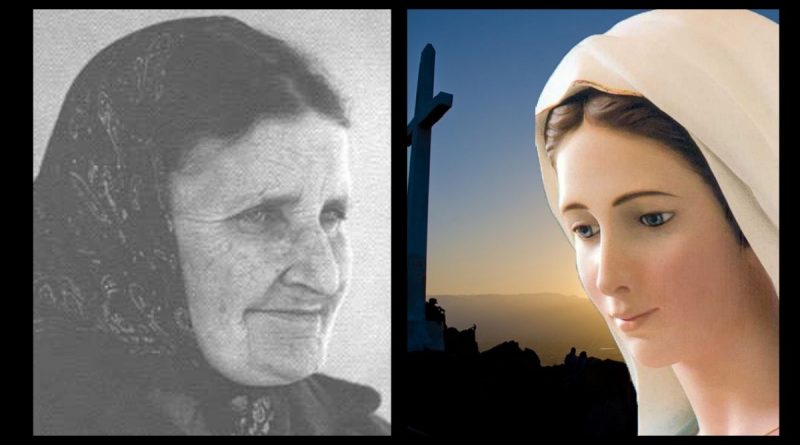 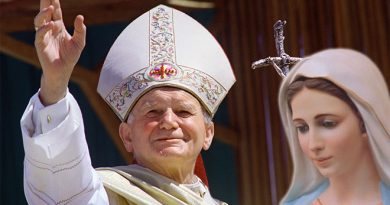 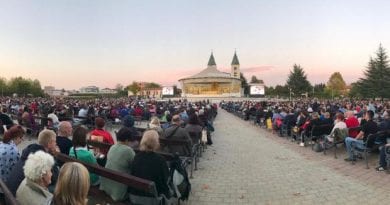 The visionaries have said often that Medjugorje is the fulfillment of Fatima. And now we know that only one of