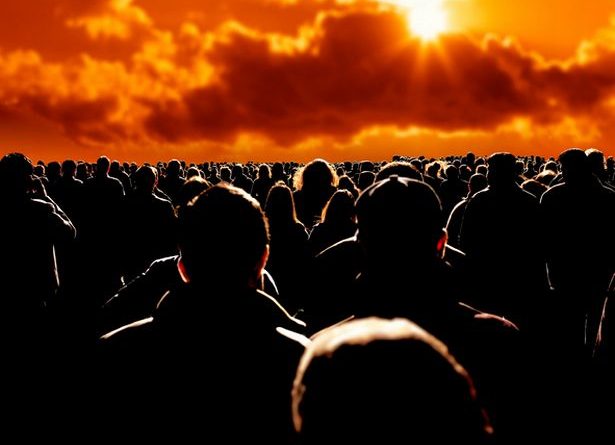 The “end of the world” has been hailed after a video of a mysterious trumpeting sound has baffled the internet, with nobody able to tell what is causing the noises or where it is coming from.

The bizarre recording was taken in Libya, with residents in the cities of Tripoli and Benghazi hearing the eerie music.

A strange metallic bellowing noise can be heard to ring out, with the people filming clearly confused as to what it is.

When the noise gets louder and more intense, the person holding the phone says: “Shush!”

Many commentators insisted this was a sure sign of the end times.

In the Bible, it is said that the beginning of the apocalypse will be signalled by the trumpeting of angels.

A viewer wrote: “The Trumpets of Revelations!”

In a grim warning, another person said: “Our sins have reached heaven.

“The day of the Lord comes.”

“Jesus is coming,” said a third person, “The trumpets shall sound give your life to Jesus today.”

However, other people were not impressed and said it was “literally nothing”.

A skeptic said: “I heard this is some sort of magnetic resonance frequency coming from inside the earth due to the pole shift.

“Kind of like high altitude static discharge only audible.”

“Maybe its tectonic plates just sliding with easy no earthquake,” someone else theorised.

This is not the first time the freaky sounds have been heard, with the deafening, trumpet-like roar being filmed in the US in October.

Meanwhile, a recording of the ominous booming taken in Chile terrified locals and animals alike.

The chilling noise was also heard in Hawaii with many fearing it was the apocalypse or the sign of an imminent alien invasion. 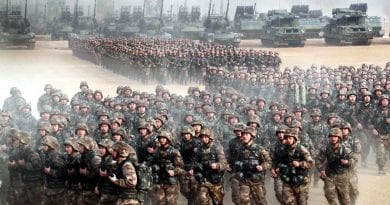 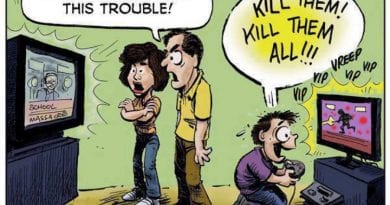