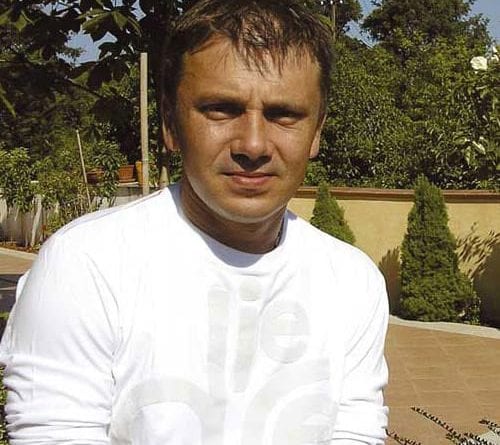 What is perhaps most serious, in this context, is what little the visionaries have said about their final secrets. The visionaries have, on numerous occassions, alluded to severe chastisements that are connected to the final secrets of Medjugorje — the visionary Mirjana Soldo has especially testified that the final secrets must transpire, that these chastisements are not irreversable. In an early interview she emphasized that the tenth secret “is terrible and nothing can alter it. It will happen.” Of course, ativan online order whether the visionaries are receiving the same secrets or different ones is difficult to say since secrets are secrets. 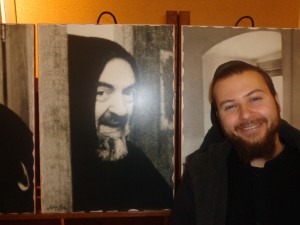 Brother Daniel Maria Klimek, T.O.R., is a Franciscan friar, writer, scholar, and blogger. He earned his Ph.D. in spirituality with distinction from the Catholic University of America, and is a graduate of Yale Divinity School. Br. Daniel Maria is a recognized authority on the Marian apparitions of Medjugorje, the subject of his dissertation. His popular articles have been published in Aleteia, Patheos (MysticPost), MinistryValues, MedjugorjeToday, Medjugorje.org, Spirit of Medjugorje, and he has been featured discussing Medjugorje on Radio Maria (USA), MaryTV, the documentary film Queen of Peace, and the National Medjugorje Conference at the University of Notre Dame. He has also been featured on Radio Veritas discussing Catholic spirituality and Marian devotion. Br. Daniel Maria’s writings have been translated into Croatian, Polish, German, Spanish, Korean, and Indonesian. His scholarly articles have been published in Franciscan Connections: The Cord – A Spiritual Review, Glossolalia, and the Encyclopedia of Global Religion. Br. Daniel Maria is a simply professed friar with the Franciscan Friars of the Third Order Regular of the Province of the Most Sacred Heart of Jesus, pursuing a vocation as a Franciscan priest. 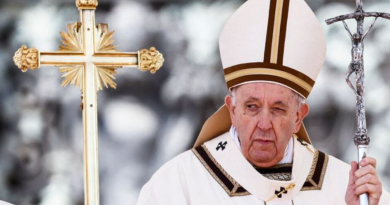