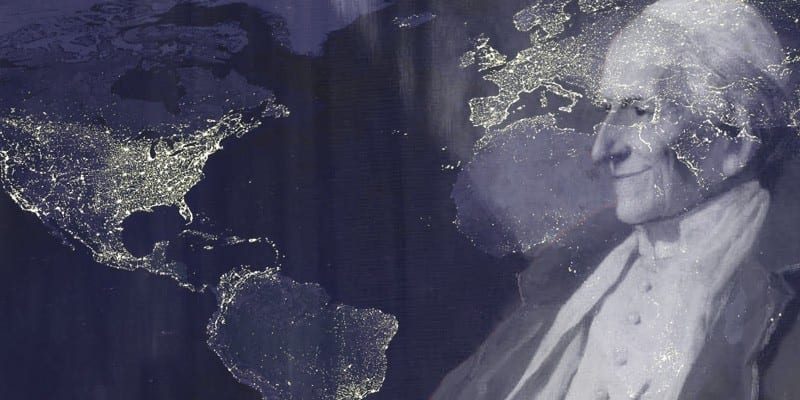 “Excuse me for this, but you must realize that Satan exists. One day he appeared before the throne of God and asked permission to submit the Church to a period of trial. God gave him permission to try the Church for one century. This century is under the power of the devil; but when the secrets confided to you come to pass, his power will be destroyed. Even now he is beginning to lose his power and has become aggressive. He is destroying marriages, creating divisions among priests and is responsible for obsessions and murder. You must protect yourselves against these things through fasting and prayer, especially community prayer. Carry blessed objects with you. Put them in your house, and restore the use of holy water.” The Queen of Peace Medjugorje to Mirjana 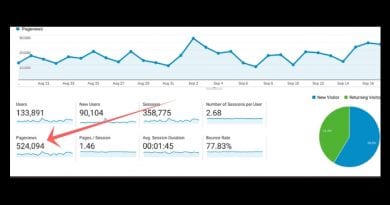 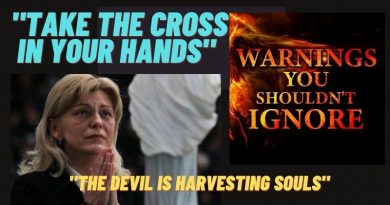 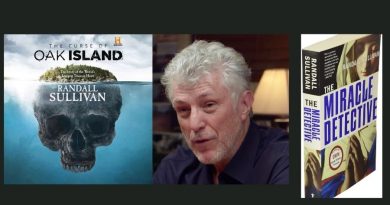 Medjugorje, Our Lady’s apparition to Marija and Jacov (from the 80’s) Without your charitable GIFTS it would be hard to

‘Lord When did we see You Hungry, and Feed You?’ “Then the King will say to those on His right,

PRAYER TO MARY QUEEN OF PEACE   O Mary, Queen of Peace, the winds of war are blowing again that