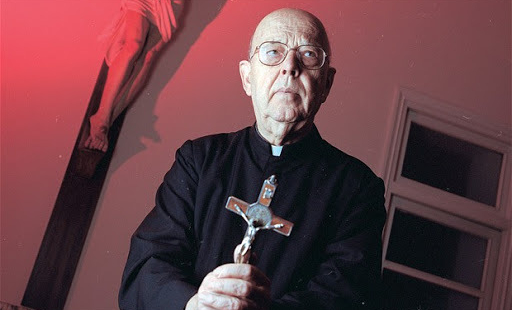 Answer: It is not easy to answer; it is much easier to observe with the eye of faith. We witness many facts that it is not easy to connect, but which we are led to think about. A first fact is the great corruption in which today’s society lives: I put in the first place the immense massacre of abortion, superior to any war or natural disaster; I look at public sexual and professional immorality, which destroyed families and erased the most sacred values; I observe the fearful decline of faith which greatly lowered the number of priests, often also in terms of quality and apostolic impact. And I see the use of occultism: magicians, fortune tellers, satanic sects, spiritualism … On the other hand, I am more cautious in considering the much vaunted “punishments” of the turn of the century. The third secret of Fatima has not been published, and all current versions are false. The prophecy remains valid “Finally my Immaculate Heart will triumph, Russia will convert and a time of peace will be given to the world”. It is therefore a prophecy of hope. Many other private prophecies, which result in an “intermediate coming of Christ” leave me indifferent. Looking at the facts enunciated by the writer, I would say that it is not God who punishes humanity, but it is humanity that is raging on itself. Of course, if painful facts are expected for the end of our millennium, we are experiencing them in full: the escape of atomic radiation, the deadly tablets, the genetic manipulations, show how much man can destroy man, if he loses the reference to God in his activities. But we cannot forget the signs of hope, the gestures of generosity and the same trust with which we face the Holy Year. And if we want to underline a clear, sure, indisputable sign of recovery, let’s think of the “heroic march” (as Don Dolindo Ruotolo prophesied it) of the Pope’s travels which, although old and sick, has lost none of its charisma to galvanize the peoples he continues to visit, opening perspectives for the faith that seemed unthinkable. They are dawn glimmers that herald a sunny day. 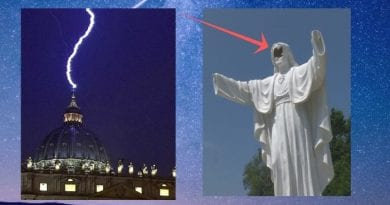 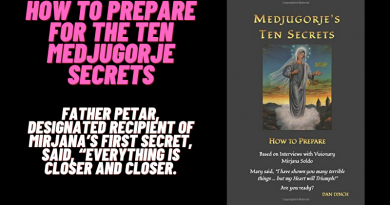 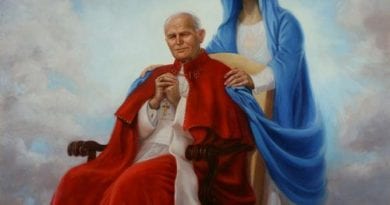 Tucker: The American government is at war with its own people