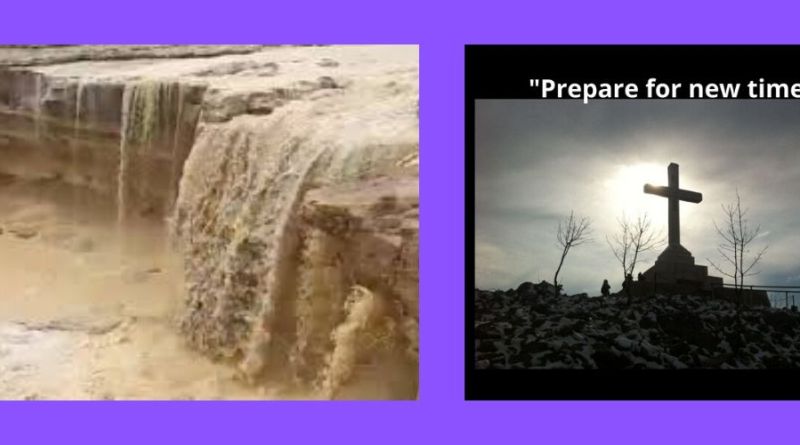 A Bible prophecy has allegedly been “fulfilled” after an astonishing video showed rivers appearing to flow from Jerusalem towards the Dead Sea – leading to the bizarre claim.

Record-breaking volumes of rain have fallen across Israel, with more than 40cm of rain falling north of Jerusalem in what has broken a 51-year-old record.

Deadly flash floods across the nation have already claimed the lives of a young couple in Tel Aviv.

But a new terrifying video showing a torrent of water appearing and flooding a road has led some to sensationally claim a biblical prophecy is being fulfilled.

The video is said to be taken near the Arugot River (roughly 18 miles of south of Jersualem). 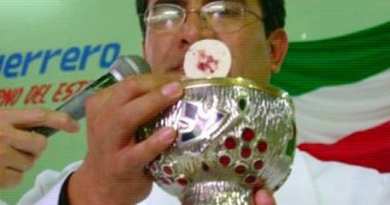 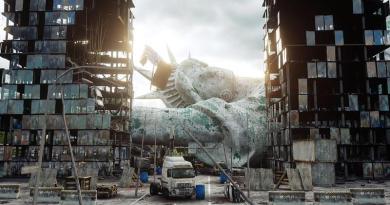 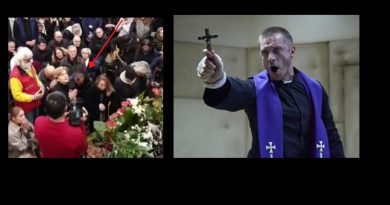 One thought on “Biblical prophecy ‘fulfilled’ as record floodwater ‘flows from Jerusalem into Dead Sea’ …Sodom and Gomorrah connection.”