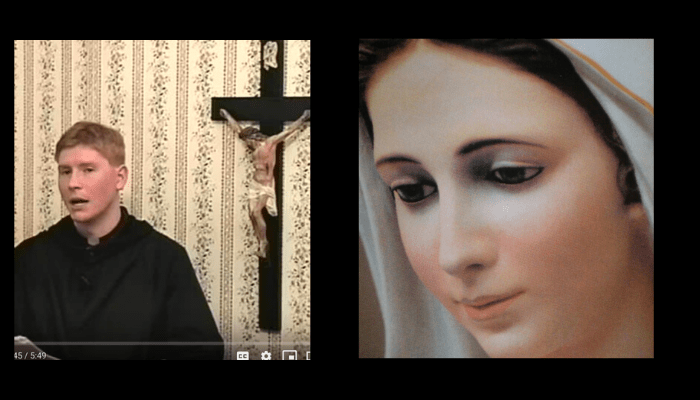 THOSE SCAPULAR PROMISES YOU’VE HEARD ABOUT

It was in England in the thirteenth century that one Carmelite, St. Simon Stock, is said to have received the Brown Scapular from Our Lady after having written the beautiful Flos Carmeli prayer. In (small t) tradition, St. Simon Stock was also given Mary’s promise of final perseverance and the Sabbatine privilege to those who die wearing the Brown Scapular. Simply put, the Sabbatine privilege consists of the intercession of Our Lady to take the soul of the scapular wearer to heaven on the first Saturday after his death. As I said, small t tradition. The Carmelites themselves have said, “Well-meaning people have often spread the devotion with extravagant claims that have no historical background and which are difficult to reconcile with sound Christian Doctrine.(2) 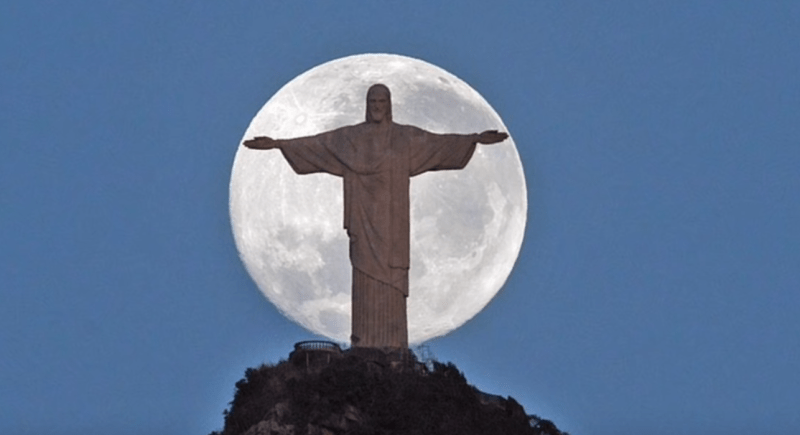 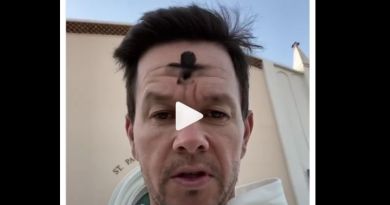 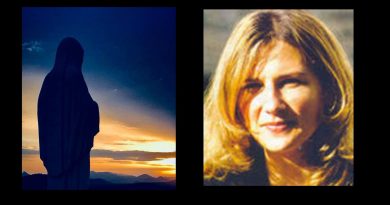 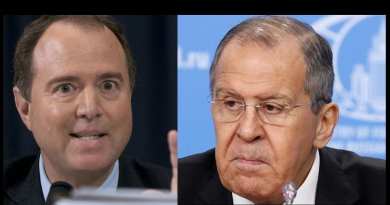 Gifted Computer “Savant” to be beatified – Evidence that his body is “In-corrupt.”

The devotion of September: THE ANGELS – Consecrate yourself today to your Guardian Angel and protect your life in difficulties. Here is how…

Message, 25. January 2019 “Dear children! Today, as a mother, I am calling you to conversion. This time is for

The prophetic words of Our Lady in La Salette: “The Pope will be persecuted from all sides, he will be shot at , they will want to put him to death, but they will not be able to do anything”