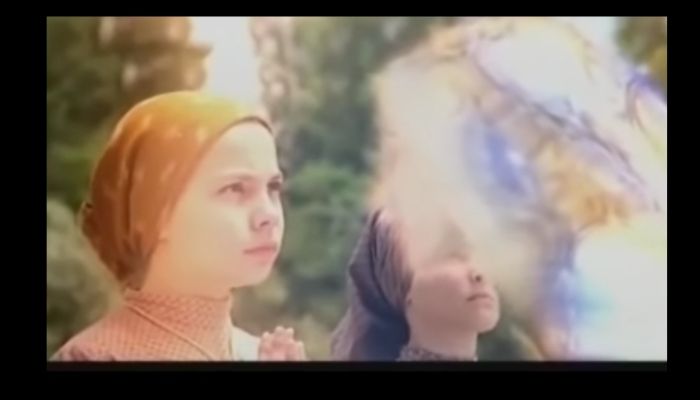 Jakov Colo’s presence is what convinced me it is REAL! As a mom of 2 sons, there is a NO way you could force a little boy to kneel for a long time like that & love to pray so much lol He was so precious. Little angel. –skyemcleod1 You Tube

Another great sign was that of the inscription “Mir”, which in Croatian means “peace”, appeared on the cross of the hill of apparitions. On the hill of Krizevac there is the great cross, placed there in 1933, which sometimes disappears to show the figure of Mary, of a great host or of a Tau.
It was, then, October 28, 1981 when it seemed that a fire had flared up from Medjugorje to heaven, so that even the police came.

Ivan Kozina witnessed this: ” I was a sentinel on the mountain . People came to the church, I prayed too. Suddenly a fire broke out, it was about 5.45pm. It seemed like fire, but I realized it was not, because there was no smoke and there was no crackling. Everything lasted 12 minutes, then the fire disappeared. I knelt down and prayed. The next day we checked everything, but there was no sign of fire, neither ash nor anything else “. 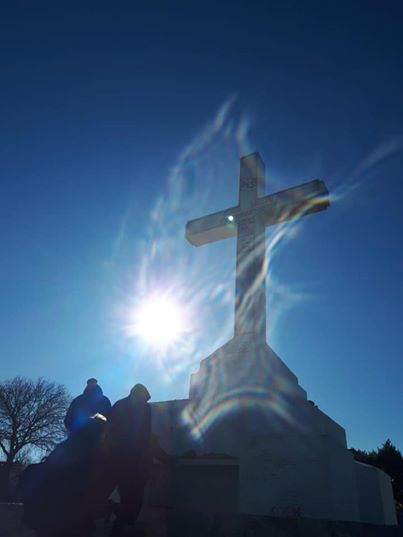 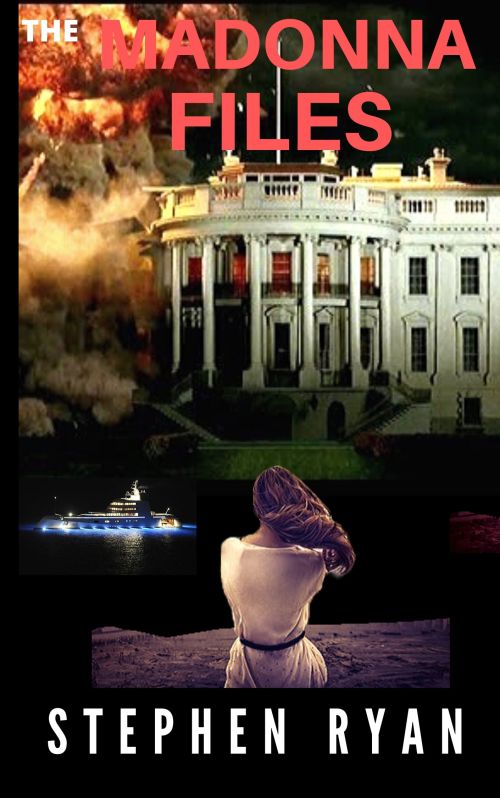 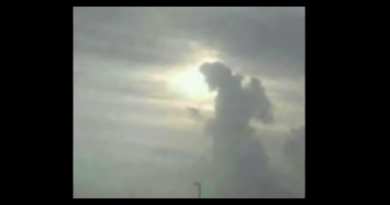 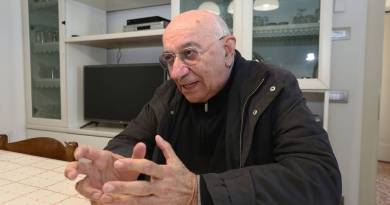 One thought on “Medjugorje: Very Powerful Video – The Secrets in the Visionaries Own Words. “The permanent sign will last until the end of the world.” Vicka”

Gifted Computer “Savant” to be beatified – Evidence that his body is “In-corrupt.”