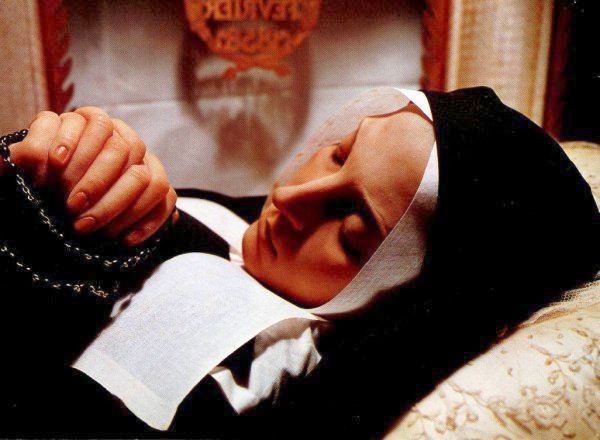 Incorruptibility is a tricky subject. The preservation or decay of human remains can be affected by numerous factors ranging from preparation of the body to environmental conditions and beyond. St. Margaret of Cortona, once counted among the incorruptibles, was subsequently shown to be mummified at the time of interment. Others are not so easy to explain.

St. Bernadette Soubirous, the visionary of Lourdes, died in 1879 and was exhumed in 1909 and again in 1919 and 1925. Called the “identification of the body,” the exhumation comes at the end of the investigation into the cause for canonization. It’s a formal process involving sworn testimony by civil and religious authorities. At this time, the body is identified, checked for signs of decay, and relics are collected.

The first examination of Bernadette began at 8:30am on Wednesday, September 22, 1909. Masons lifted the stone while the mayor and deputy mayor looked on to certify the process. The coffin was placed on trestles and unscrewed, and the lead lining was cut open. Witnesses testified there was no smell, and the body within was in a highly unusual state of preservation.

A document kept in the convent of Saint-Gildard at Nevers, and signed by examining physicians “Drs. Ch. David and A. Jourdan,” states:

The coffin was opened in the presence of the Bishop of Nevers, the mayor of the town, his principal deputy, several canons and ourselves. We noticed no smell. The body was clothed in the habit of Bernadette’s order. The habit was damp. Only the face, hands and forearms were uncovered.

The head was tilted to the left. The face was dull white. The skin clung to the muscles and the muscles adhered to the bones. The eye sockets were covered by the eyelids. The brows were flat on the skin and stuck to the arches above the eyes. The lashes of the right eyelid were stuck to the skin. The nose was dilated and shrunken. The mouth was open slightly and it could be seen that the teeth were still in place. The hands, which were crossed on her breast, were perfectly preserved, as were the nails. The hands still held a rusting rosary. The veins on the forearms stood out.

Like the hands, the feet were wizened and the toenails were still intact (one of them was torn off when the corpse was washed). When the habits had been removed and the veil lifted from the head, the whole of the shriveled body could be seen, rigid and taut in every limb. It was found that the hair, which had been cut short, was stuck to the head and still attached to the skull, that the ears were in a state of perfect preservation, that the left side of the body was slightly higher than the right from the hip up. The stomach had caved in and was taut like the rest of the body. It sounded like cardboard when struck. The left knee was not as large as the right. The ribs protruded as did the muscles in the limbs.

So rigid was the body that it could be rolled over and back for washing. The lower parts of the body had turned slightly black. This seems to have been the result of the carbon of which quite large quantities were found in the coffin. 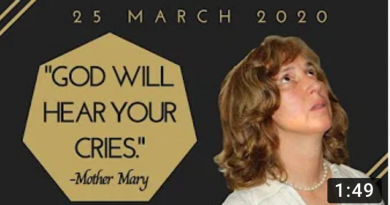 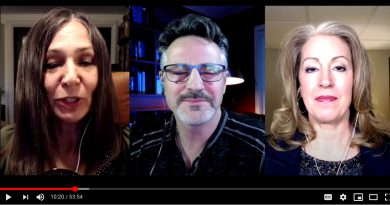