Saint Faustina – In her diary, Divine Mercy in my Soul , Jesus reveals to her what THE WARNING looks like,  Jesus says, “Write this: before I come as the just Judge, I am coming first as the King of Mercy. Before the day of justice arrives, there will be given to people a sign in the heavens of this sort: All light in the heavens will be extinguished, and there will be great darkness over the whole earth. Then the sign of the cross will be seen in the sky and from the openings of the hands and the feet of the Savior were nailed will come forth great lights which will light up the earth for a period of time.” This will take place shortly before the last day.” 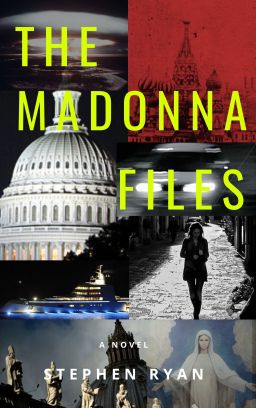 We are now in the period of God’s Mercy. After THE WARNING, the period of mercy will be over and there will the period of God’s justice before the era of peace Jesus said to St. Faustina: “Let no sinner be afraid to approach Me. In Faustina’s Diary, Jesus invites each one of us to yield to His infinite mercy, to trust in His compassion and forgiveness. Great graces are promised to those who proclaim His great mercy.”


(Diary, 378) “I shall protect them (great sinners) Myself at the hour of death. As My own glory. And even if the sins of the soul are as dark as night, when the sinner turns to My mercy, he renders Me the greatest praise, and becomes the glory of My Passion. When a soul praises My goodness, Satan trembles before it and flees to the very bottom of hell”

(Diary 741) “I was led by an Angel to the chasms of hell (…). I would have died at the very sight of these tortures if the omnipotence of God had not supported me. Let the sinner know that he will be tortured throughout all eternity, in those senses which he made use of to sin.
I am writing this at the command of God, so that no soul may find an excuse by saying there is no hell, or that nobody has ever been there, and so no one can say what it is like (…). I noticed that there are most souls that did not believe hell exists. I could hardly recover from the fright. How terribly souls suffer there!”.

Views about the nature of Jesus’ Second Coming vary among Christian denominations and sometimes among individual Christians. Most English versions of the Nicene Creed in current use include the following beliefs about Jesus: “…he ascended into heaven and is seated at the right hand of the Father. He will come again in glory to judge the living and the dead, and his kingdom will have no end. … We look for the resurrection of the dead, and the life of the world to come.”

I read the diary in 1997. It resulted in mercy toward someone I thought I would never forgive. We both said we were sorry and he died a couple weeks later. I knew that I had a miracle because, Jesus said, if you do not forgive, your Heavenly Father will not forgive you. I am so glad I had the opportunity. It was Easter Sunday that this happened. Thank you Jesus.I am devoted to the Divine Mercy Chaplet which gave me this miracle and many others . 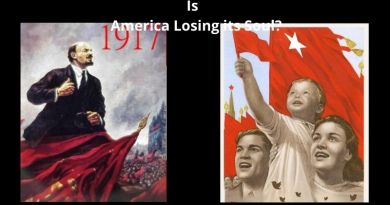 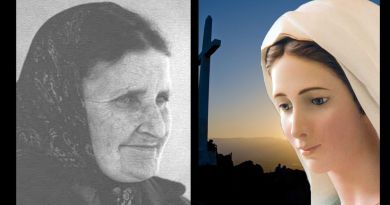 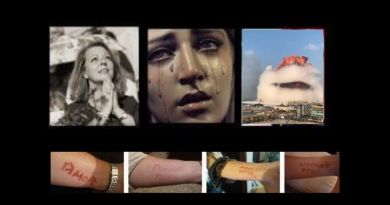 Shock claim: Visionary Gisella Says Mary has revealed to her that the COVID-19 pandemic will flare up strongly in fall, that the low rates of infection in Italy are â€œmomentary illusion…everything will come back worse than before; itâ€™s just a pause.” Warns “War is very close”

The meaning of the celebration + On Holy Saturday, a day when the world is silent with expectation, the Church

Some see Jesus in flames…

Some may have noticed a new “Mascot” on our masthead. The penguin, inspired by the Queen of Peace at Medjugorje,

“Our Lady Saved the World from Atomic War in 1985” The Prophecy, Consecration, Triumph and Secret of Fatima explained by Sister Lucia