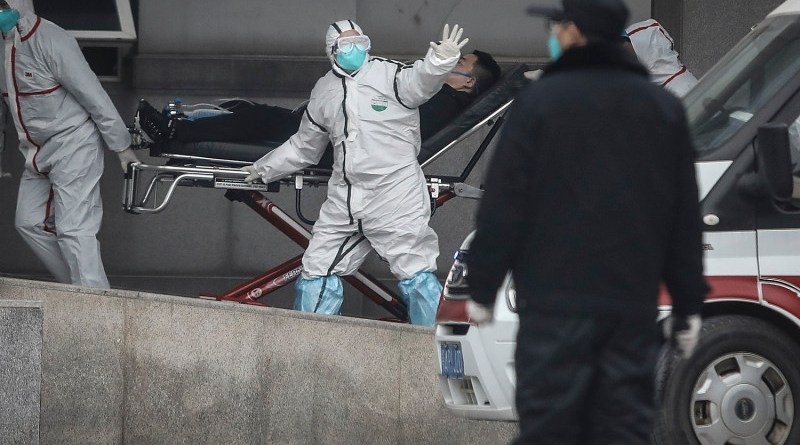 The US has reported its first confirmed case of the deadly Wuhan coronavirus – revealing that a traveller from China had been diagnosed by authorities in Seattle.

The Centres for Disease Control, the nation’s preeminent health institute, said the person had been been taken to hospital last week after suffering with pneumonia.

Reports said the individual had recently travelled to the central Chinese city of Wuhan, where the current outbreak is believed to have originated.

The mysterious respiratory infection that has killed at least six people and sickened hundreds more in Asia. 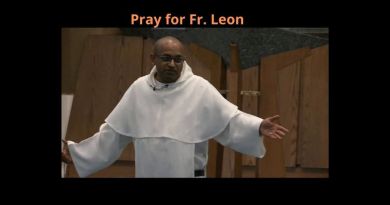 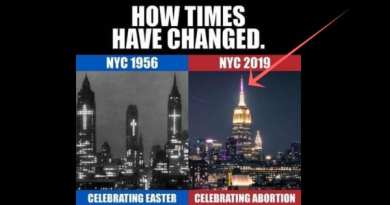 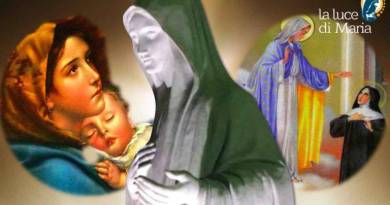 Our Lady has said in the past her messages are a”Matrix” ….They are to be understood as in a sequence… She

In this talk, Fr. Calloway unpacks the wonder, mystery and dignity of the Mother of God. God created His own