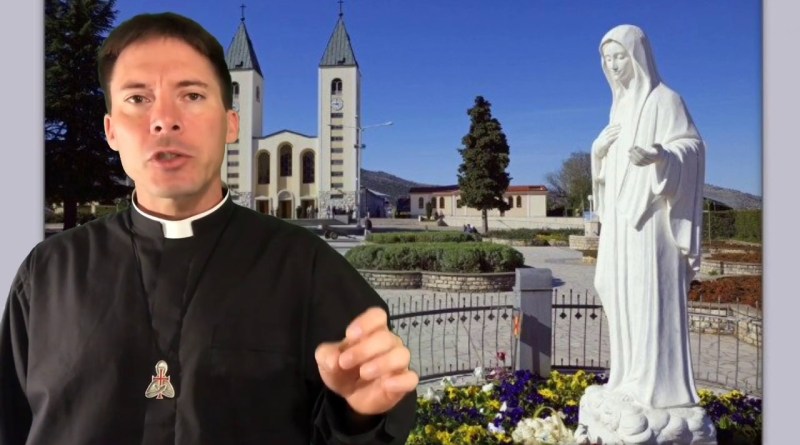 Uncategorized
January 7, 2020January 7, 2020 stephen ryan1364 Views
My heart weeps for the young women who kill their children for convenience. I simply cannot believe the young woman at the awards show (I only saw part of her statement on the news) would actually verbalize such a heartless action against her own child. I am saddened by the audience reaction of acceptance and cheering. I still believe folks like her are in the loud minority. God help us. (comment from Youtube) 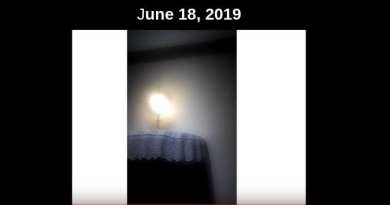 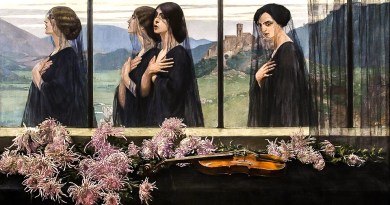 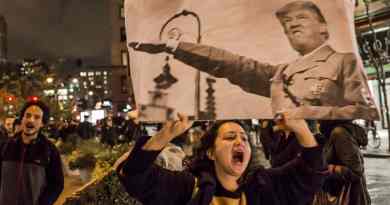 Our Lady of Zaro to Simona on August 26th, 2020: I saw Mother; she was dressed in white with a