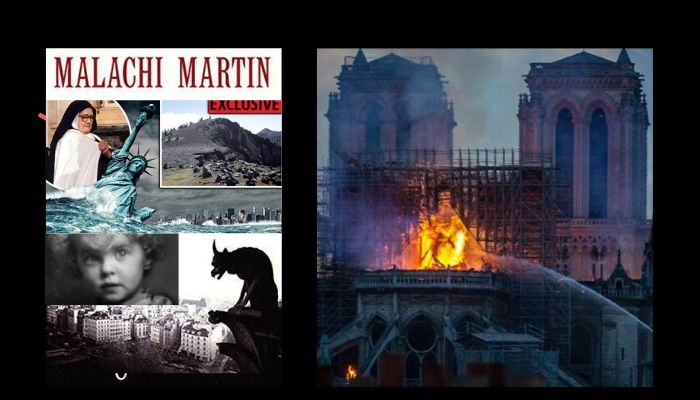 Please watch Powerful Video. FR. Malachi Martin who claims to have read the 3rd Secret of Fatima speaks with authority.

We know it from Father Malachi Martin, who read the Third Secret when he worked in the Vatican.

Addressing half a million pilgrims in Fatima on May 13, 2010, then-Pope Benedict XVI cautioned: “Whoever thinks that the prophetic mission of Fatima is over, is deceived.” Both he and Sister Lucia have said that the Third Secret speaks about the end times, and reflects the prophecies in the Bible.

She is quoted in a 1986 book on the Third Secret: “The Most Holy Virgin made me understand that we are living in the last times of the world.”

Another Fatima disciple, the Venerable Archbishop Fulton J. Sheen, a hugely popular American TV preacher in the last century, declared: “… the two great forces of the Mystical Body of Christ and the mystical body of Antichrist are beginning to draw up their battle lines for a catastrophic contest.”

That echoes Sister Lucia’s own words in a 1957 interview: “She told me that the devil is about to wage a decisive battle against the Blessed Virgin, … where one side will be victorious and the other side will suffer defeat. Also, from now on we must choose sides. Either we are for God or we are for the devil; there is no in-between.”

‘The world has gone the opposite way’
Well, if the Fatima apparitions are supposed to get mankind on God’s side in some cataclysmic final confrontation, it looks like the world missed the message.

The year after being nearly fatally shot, John Paul II reviewed the Third Secret, then lamented: “The world has gone in the opposite direction than the one intended by Our Lady at Fatima.”

In 1957, Sister Lucia told her interviewer Fr. Augustin Fuentes: “Father, the Most Holy Virgin is very sad because no one has paid attention to her message, neither the good nor the bad. The good continue on their way but without giving any importance to her message. The bad, not seeing the punishment of God actually falling upon them, continue their life of sin without even caring about the message. But believe me, Father, God will chastise the world and this will be in a terrible manner.”

Father Malachi Martin has told us that he has read the Third Secret — he announced that on the Art Bell radio program, which we have on audio tape. In addition, in answer to a number of questions, Father Malachi Martin stated that Our Lady came to Garabandal, Spain, because the Third Secret was not released in 1960 as She had requested. As a result, Our Lady appeared in 1961 — one year after the Vatican failed to release the Third Secret — and She basically released the Secret to the four children at Garabandal, or at least within the message of Garabandal. And the most striking thing of all in that message is “many Cardinals, bishops and priests are going to hell and dragging many souls with them” and that a great chastisement awaits mankind because of the sins of this time. 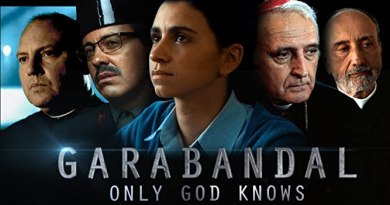 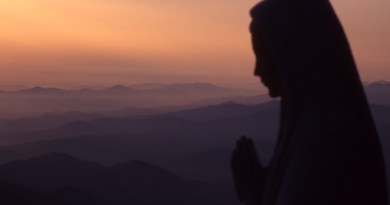 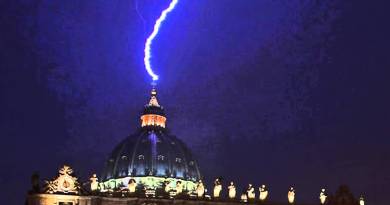