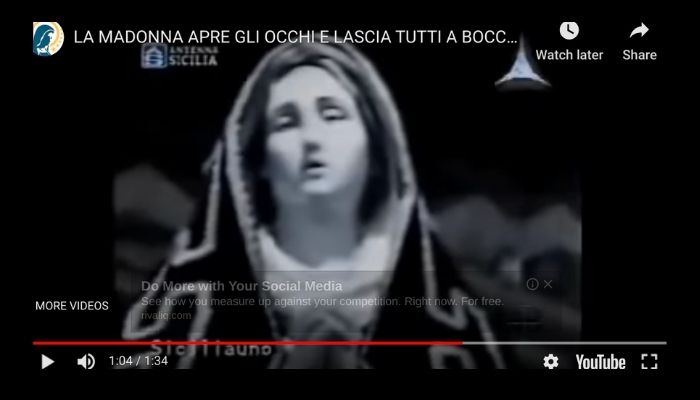 Later, expert photographic and television technicians from Rome carefully examined the video and were unable to give a valid technical explanation of the phenomenon.

We offer you a video in which the statue of the Madonna opens her eyes. We report the article that appeared in the newspaper “La Sicilia” on Friday 23 September 1994 by Gianni Bonina.

On the evening of Sunday 18 September Domenico Di Martino a 24-year-old young man from Ispica who is handicapped, devoted to S. Maria Maggiore, brings his new camera to the church to film the procession of the Addolorata. But this cannot take place because a storm is raging. The parish priest Paolo Mansueto then sets up the procession along the central nave. With a moved hand, as a beginner who tries to become familiar with the new vehicle can have it, Domenico maneuvers the camera and realizes, zooming in, that the statue closes her big eyes and then reopens them. He rubs his eyes himself believing in an optical illusion, tries again and reviews the same phenomenon. He does not know that a little earlier a dozen parishioners drew Don Mansueto’s attention to point out that the Madonna had closed her eyes.

Then Domenico tells the parish priest that everything is visible on the camera. And Don Mansueto verifies that the eyelids of the statue have really lowered and raised. Don Mansueto delivers the footage to a photographer the same evening and confirms that it has not been manipulated. The faithful then feel authorized to shout at the prodigy and remember … that on the evening of the previous Sunday some parishioners had noticed how the appearance of the Madonna had something unusual. Fr Mansueto now says: “It was the day of the feast of the Addolorata, restored only a few years ago [at the behest of the same parish priest and of the Addolorata association] in Ispica. This may have influenced my parishioners who wanted it so much. But I too realized that Our Lady had an expression, as I can say, humanized. “

Later, expert photographic and television technicians from Rome carefully examined the video and were unable to give a valid technical explanation of the phenomenon.

In our opinion the event, despite the due traditional prudence of the ecclesiastical authorities, according to the admonition of the Apostle Paul, who says not to despise the prophecies but to examine them and accept what is true and good, can well be seen as ” sign ”of the presence of the Mother of God, of her complacency for the devotion to her of the faithful and of her desire to draw everyone to herself and for her to her Son Jesus Christ. On the other hand several times, at different times and places other statues of the Madonna came to life: so in 1971 in Eisenberg in Austria and more recently in 1988, in Ardee in Ireland, a statue of the Virgin moved her hands and opened and closed my eyes.

The AntennaSicilia video was broadcast in Mexico and the journalist Daniel Muñoz in the video tells of the interview made to the mother of an autistic child who witnessed the phenomenon and who has improved a lot since then, the boy says that Our Lady told him that she opens and closes her eyes not to look at the horrors of the sins of men in the world. 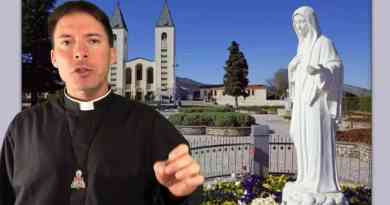 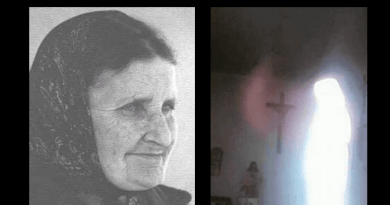 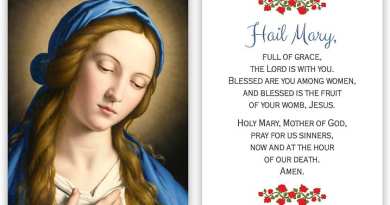