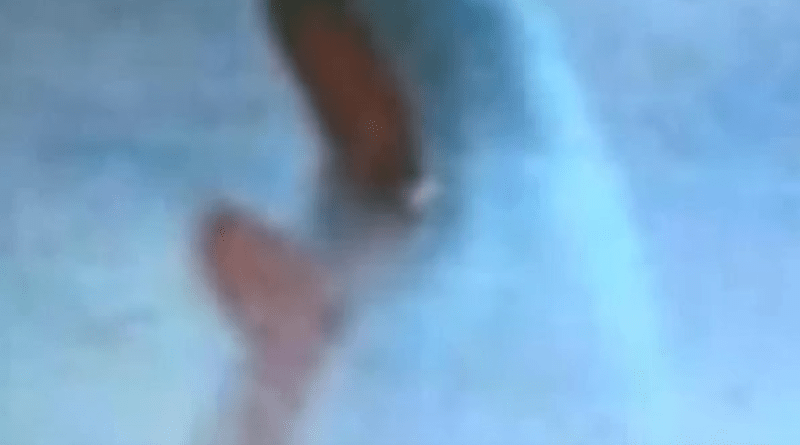 The Apparition of the Virgin Mary in a Coptic School in Jerusalem in 1954 A.D

In the Coptic School of Jerusalem, on Monday, 21st of June 1954 A.D. at 11:00 A.M., the Virgin Mary appeared in one of the girls’ classrooms, which is located above the altar of St. Anthony’s Church.   At the same time, she was observed in the eastern side of the monastery.  She appeared in a very luminous form, to the point where the students who were in the fifth classroom could also see her.  As soon as the girls saw this revelation, they alerted all who were in the monastery.  When the people rushed to see what was going on, they were informed of the Virgin Mary’s apparition.  The Virgin Mary stood in a marvelous form with light all around her, and the light filled the whole church, and she was also accompanied by some other saints.  The Virgin Mary was seen bowing her head in prayer.

On Monday June, 1954, at the conclusion of the Holy Liturgy, while people were singing a glorification for the Virgin Mary, she appeared for the second time above the principal’s office, and she remained from 4:30 P.M. till 7:00 P.M.  During this time, all habitants from all kinds and religions were able to see the Mother of the true Light and they were a witness to this apparition.  Some saw her holding a white scarf and smiling, while others saw her hand outstretched as she blessed the people there. Many reporters from different magazines and international and local broadcasting stations reported the vision.  St. Anthony’s Monastery in Jerusalem became a shrine, where thousands of people came to visit.  Many healing miracles were accompanied by this apparition. 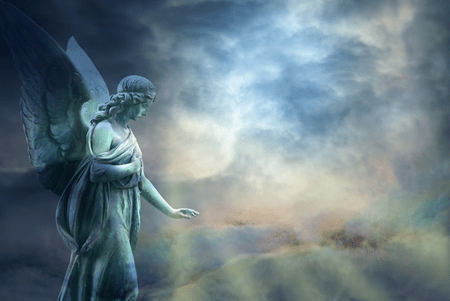 THESE MARIAN PROPHECIES ARE REAL AND THE MOST ACCURATE IN HUMAN HISTORY! 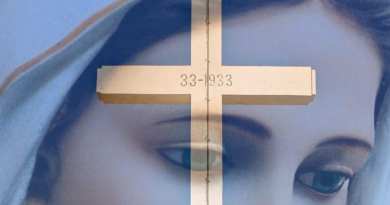 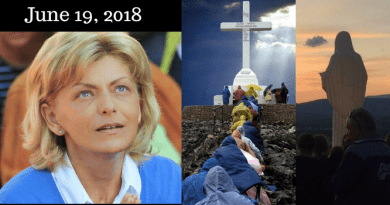 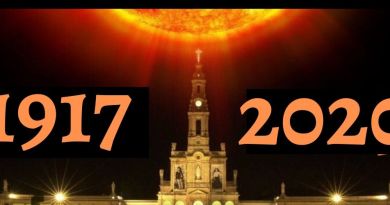 This is a short video of unforgettable miracles (Mystic Post note: I found this video very, very interesting. Please understand