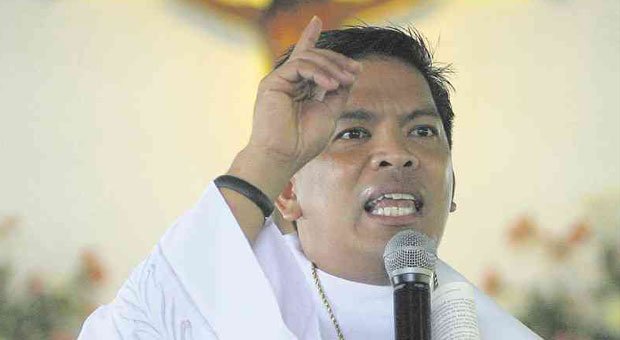 His spokesperson Deedee Siytangco confirmed the priest’s demise in a phone interview shortly after stepping out of Asian Hospital around 4 p.m. She said the cause of his death is not yet known.

Suarez, a known tennis enthusiast, has been holding annual tennis tournaments for priests at the Ayala Alabang Clubhouse for the past several years.

“Today is the first day of the tournament.  He played two sets that he both won. In the first two games, he looked okay. On his third set, he just collapsed.  (Witnesses) said he was sluggish but still went on and he collapsed,” Siytangco told Inquirer during the phone interview.

“He’s still in the morgue so we don’t know the cause of death.  But I think he was already dead when we arrived here (in the Hospital),” she added.

Controvery : Father Fernando Suarez (Born in Batangas; 7 February 1967 – 4 February 2020) was a Filipino Catholic priest who performed faith healing in the Philippines and abroad.  He grew up in the Philippines and was later educated in Canada. His followers later created a structure geared towards his ministry. Due to the controversial nature of his faith healing activities, he was banned from officiating Catholic Masses in the Dioceses of Cubao, Malolos, Malaybalay and Dagupan. 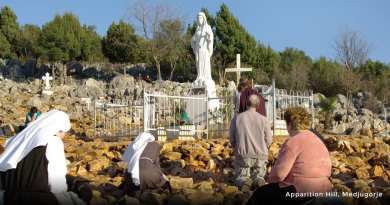 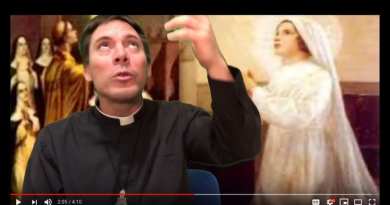 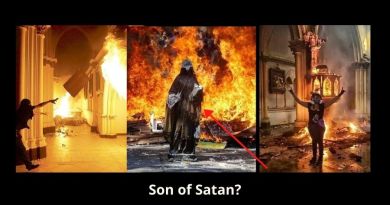 Wednesday of the Fifth week of Lent Jesus said to those Jews who believed in him, “If you remain in