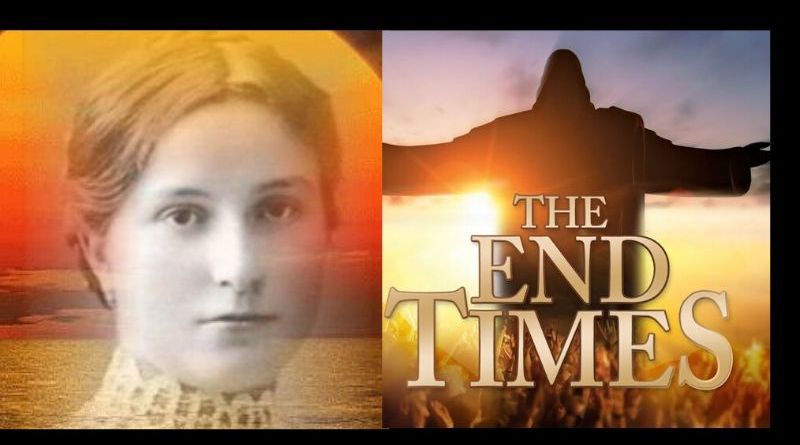 Maria Valtorta (1897-1961) came from a wealthy family and had been able to study. She had had many disappointments in her life, and faced several terrible trials: the mother had prevented her from getting married, for example. Following a brutal assault, then, she had suffered a back injury, which reduced her to immobility from the waist down.

When she decided to deepen her Christian devotion, she read the testimony of faith of Saint Teresa of Lisieux , which changed her life.
Then she began to see his pain as a sacrifice, to be united with that of Christ on the cross, for the salvation of many.

She entered the Third Order of the Servants of Mary. Between 1943 and 1951, after hearing (for the first time, to which many others followed) the voice of Jesus on Good Friday, Maria Valtorta began writing what the Lord dictated to her , coming to comment on the Gospel, based on countless visions. At the moment, the Congregation for the Doctrine of the Faith has not yet made a definitive pronouncement on this mysticism and its writings.

From Maria Valtorta’s writings on the Eucharist

“The most beautiful sky for me is in the heart of the creatures that loves me. For them, if Satan’s anger destroyed all the Churches, I would know how to descend from the heavens in a Eucharistic form . My Angels would take me to the hungry souls of me, the living Bread that descends from Heaven ”.

What can save us from evil, from satan, if not Jesus the Eucharist? For this reason, it is good to communicate very often, to “fill” with Jesus and his grace and salvation. 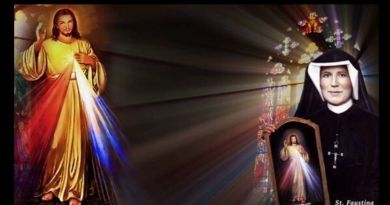 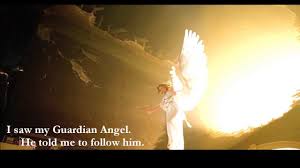 Dramatic Video – Divine Mercy Visionary, St. Faustina, visits Purgatory with angel… “I saw my Guardian Angel and he told me to follow him” 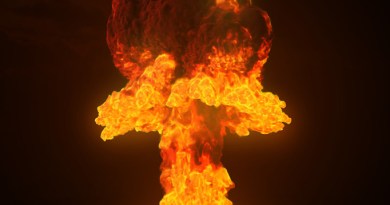 Mary’s Pearl September 18, 2020 Our Lady’s reveals precisely her mission on earth and her desire for you..Powerful message

Let us pray to Saints Cuono and son to give us protection and health in this difficult historical moment, due

Russian President Vladimir Putin will visit Pope Francis for the third time in the first week of July, a senior Vatican source

TRUMP TO BE HOSPITALIZED ON WAY TO WALTER REED