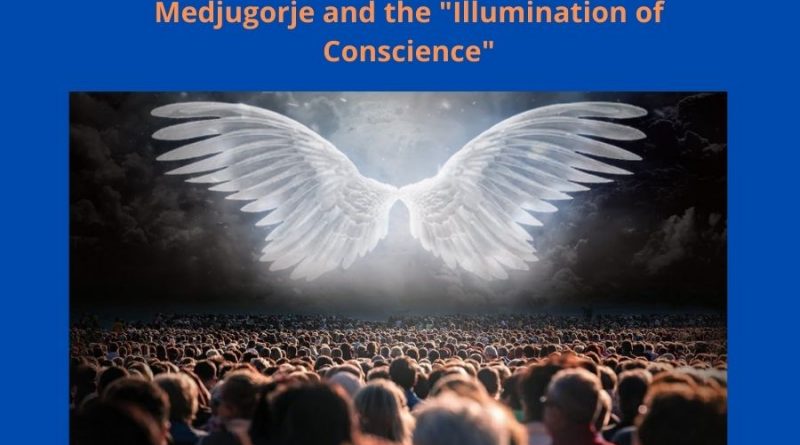 The Third Secret: “It will last for a while. It will be visible, it is necessary to shake the world a little. It will cause the world to stop and think. “ 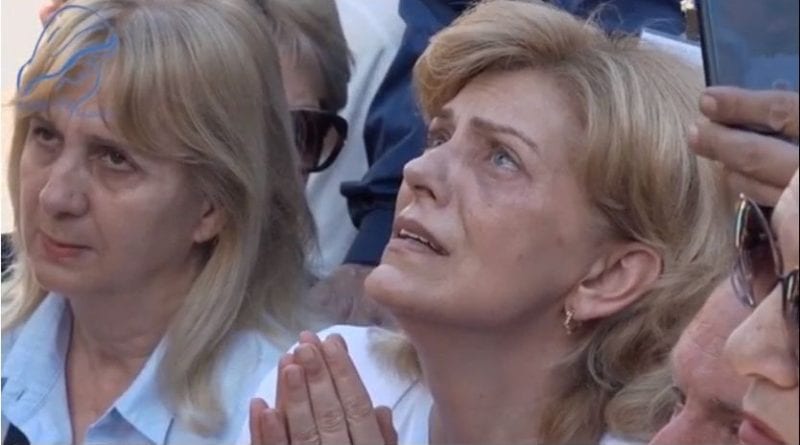 “Dear children! I am calling you at this time to prayer, fasting and renunciation, that you may be stronger in faith.This is a time of awakening and of giving birth. As nature which gives itself, you also, little children, ponder how much you have received. Be joyful bearers of peace and love that it may be good for you on earth. Yearn for Heaven; and in Heaven there is no sorrow or hatred. That is why, little children, decide anew for conversion and let holiness begin to reign in your life. Thank you for having responded to my call. ”

If people saw the first secret, as was shown to me yesterday, everyone would certainly be shocked enough to look at themselves and everything around them in a completely new way. 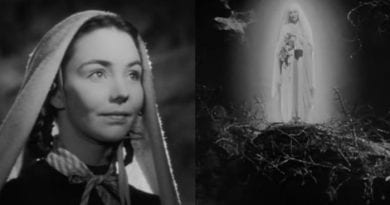 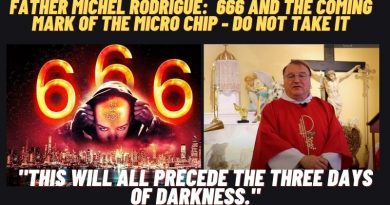 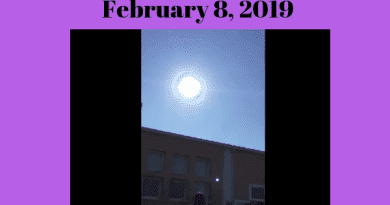 NOW A MIRACULOUS SIGNS OF HOPE: FLOWER BLOSSOMS FROM DRY CROWN OF THORNS RESTING ON A CRUCIFIX

This story was originally published in Italian – Translated by Google Translate Source: La Luce Di Mariahttps://translate.google.com/translate?hl=en&sl=it&u=https://www.lalucedimaria.it/&prev=search Among the many